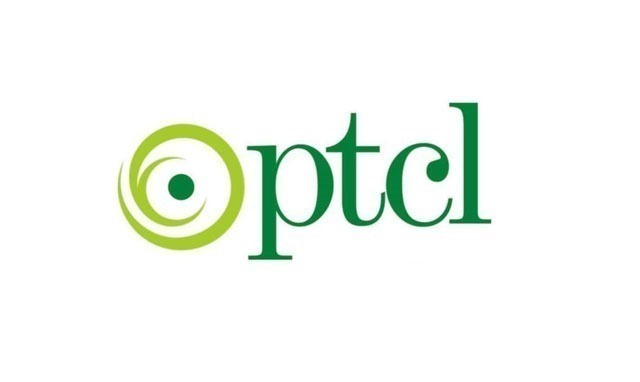 The Board of Directors has declared 10% interim cash dividend.

PTCL cash flows remain healthy and stable due to the consistent growth in the subscriber base and strong market position.

Check below PTCL’s financial results that are shared with Karachi Stock Exchange: 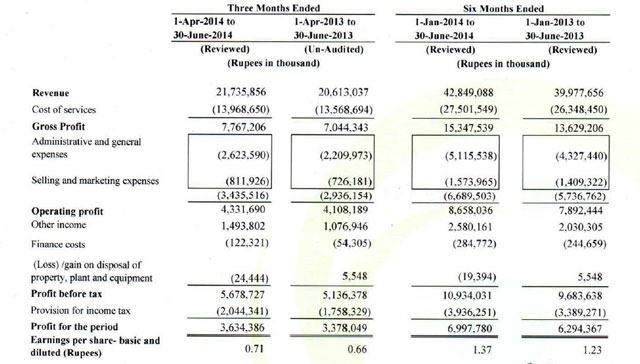 Walid Irshaid, President & CEO PTCL expressed his pleasure at the strong performance of the company adding that, “Our robust second quarter results again demonstrated the ability of our diversified line of business to perform to the expectation of our shareholders”.

“Despite intensified competition in the telecom market, we have continued to outperform and raise the bar even further for the industry to follow. The growth primarily stems from growing broadband portfolio, while support to the bottom-line also came from improved corporate services portfolio, which has seen a significant increase,” added Walid Irshaid.