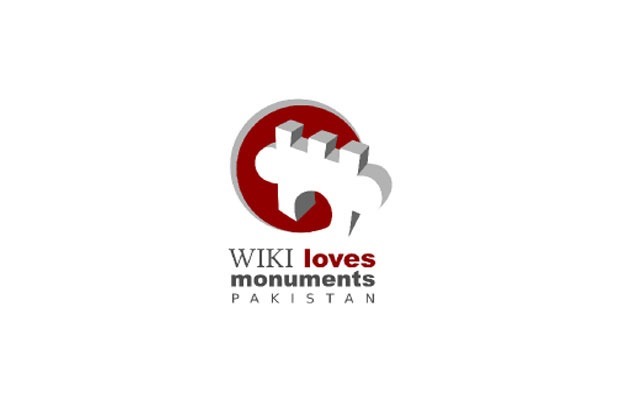 Wikimedia Foundation is the entity behind the popular online encyclopaedia, Wikipedia, amongst the top 10 most visited websites within the WLMP aims to generate interest in along with promote and highlight the country’s tangible cultural heritage.

Additionally it seeks to encourage the concept of creative commons licences by releasing all competition photographs under them so that they can be freely used by anyone across the world.

All eligible sites, both protected and unprotected, including archaeological sites, monuments, buildings, shrines, places of worship and tombs listed on Wikipedia’s page are included in the competition.

Participants are encouraged to start taking photographs of the sites from now, though they can only submit them during the month of September 2014, when the competition officially opens.

As an online competition, entries will only be accepted directly through the Wikipedia page for each of the country’s administrative units which list the various sites. Results of the competition will be announced in late October/early November 2014 with the top 5 winning entries all receiving cash prizes ranging between Rs. 5,000 to Rs. 20,000.

A website accompanying this competition has already been launched and more information is available here: http://www.wikilovesmonuments.pk