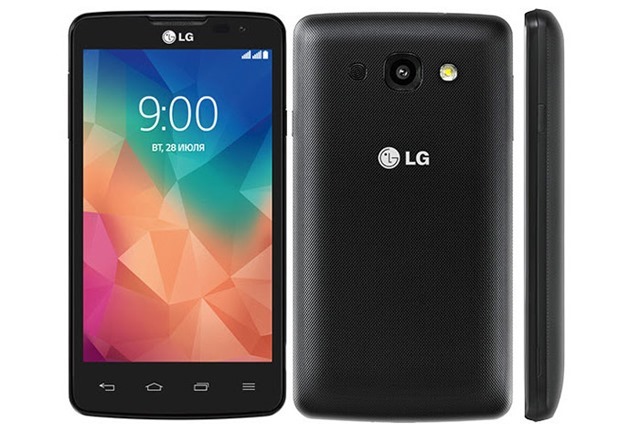 LG has announced a new mid-range phone in its L series line-up, the L60. The phone comes with specs we all know and should have a low price-tag too.

The phone comes with a 4.3″ display with 480 x 800 resolution. Four physical keys can be spotted below the display, which aren’t really common nowadays.

Under the hood, you can get a 1.3Ghz dual-core processor of unspecified build and specs. You also get 512 MB of RAM, which is a shame really, alongside 4 GB of internal storage which is expandable through microSD card slot. Not to mention, there’s Dual-SIM support too.

At the back lies a 5 megapixel camera with LED Flash. The front also boasts a VGA selfie camera, though that should just be enough for an occasional Facebook snap. The phone comes with 3G support.

Lastly, the L60 will be available in two colours: only the usual Black or White and not the plethora of rainbow colors we’re used to seeing in this range.

The phone should be widely available in the coming few months. Pricing details are not known yet but they better be lower so as to sustain a tough fight from the Moto G, BlackBerry Z3 and Lumia 630.