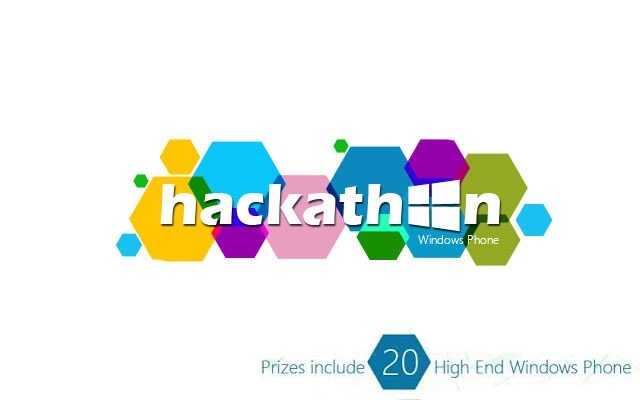 Microsoft said that all sorts of startups, students and professional developers are invited to participate in the Hackathon and win amazing Windows Phone devices.

As mentioned above, almost anyone can participate. Each team can have a maximum of two members, while single member teams are also allowed.

Microsoft said that it will give away as many as 20 high-end Windows Phone devices as prizes for various categories.

Contestants will be asked to develop Windows Phone apps in following categories:

Along with, during three days of the Hackathon, Microsoft will be organizing following sessions as well:

If you are interested, head to this link here to get further details about the event and to get yourself registered.