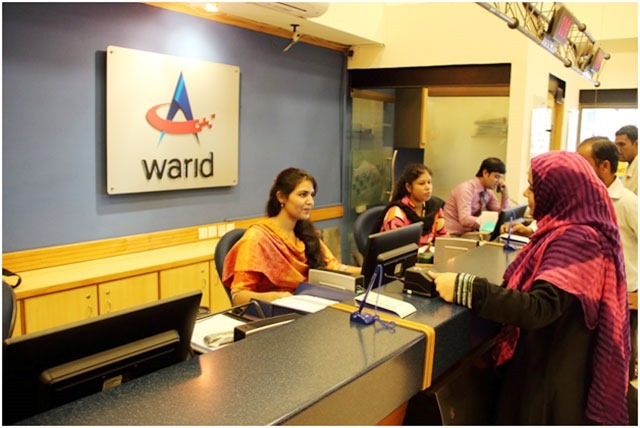 Last year in December, Warid Telecom first rolled out BVS network at company business centres in Karachi. Later on, the deployment was stretched to 12 Warid business centers and 358 franchises across Sindh and Balochistan.

In the second phase, around 2000 devices were installed at retailers across Karachi and Balochistan.

Since the 31st of July, in the third phase of BVS installations, the system has been extended to ensure PTA compliance and 10,000 devices have been deployed to all retailers across Pakistan.

Mr. Amer Aman, Warid’s head of sales while commenting on BVS stated “Warid is pleased over its progress on meeting PTA’s requirements with respect to the biometric system installations. We have effectively been able to cover all retailers across the country and completed the wholesome adoption of BVS” The expansion of Warid Biometric Verification System in all over Pakistan shows our commitment to provide the most prompt and comfortable customer experience at the door step. 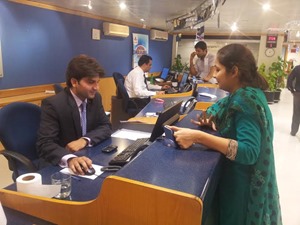 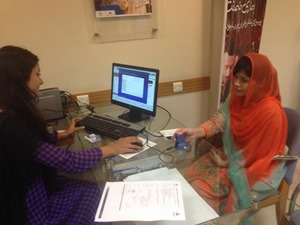 It maybe recalled that Pakistan Telecommunication Authority had announced that no SIM will be sold or activated throughout Pakistan without biometric verification of customers starting August 1st, 2014.

PTA further said that SIM activations through 789 will discontinue and SIMs will only be registered through biometric verification.

The unprecedented growth in the telecom era has tremendously benefited Pakistan in terms of economic growth. The streamlining of SIM card sales will help manage the challenges faced by subscribers and further facilitate Warid’s valued customers.