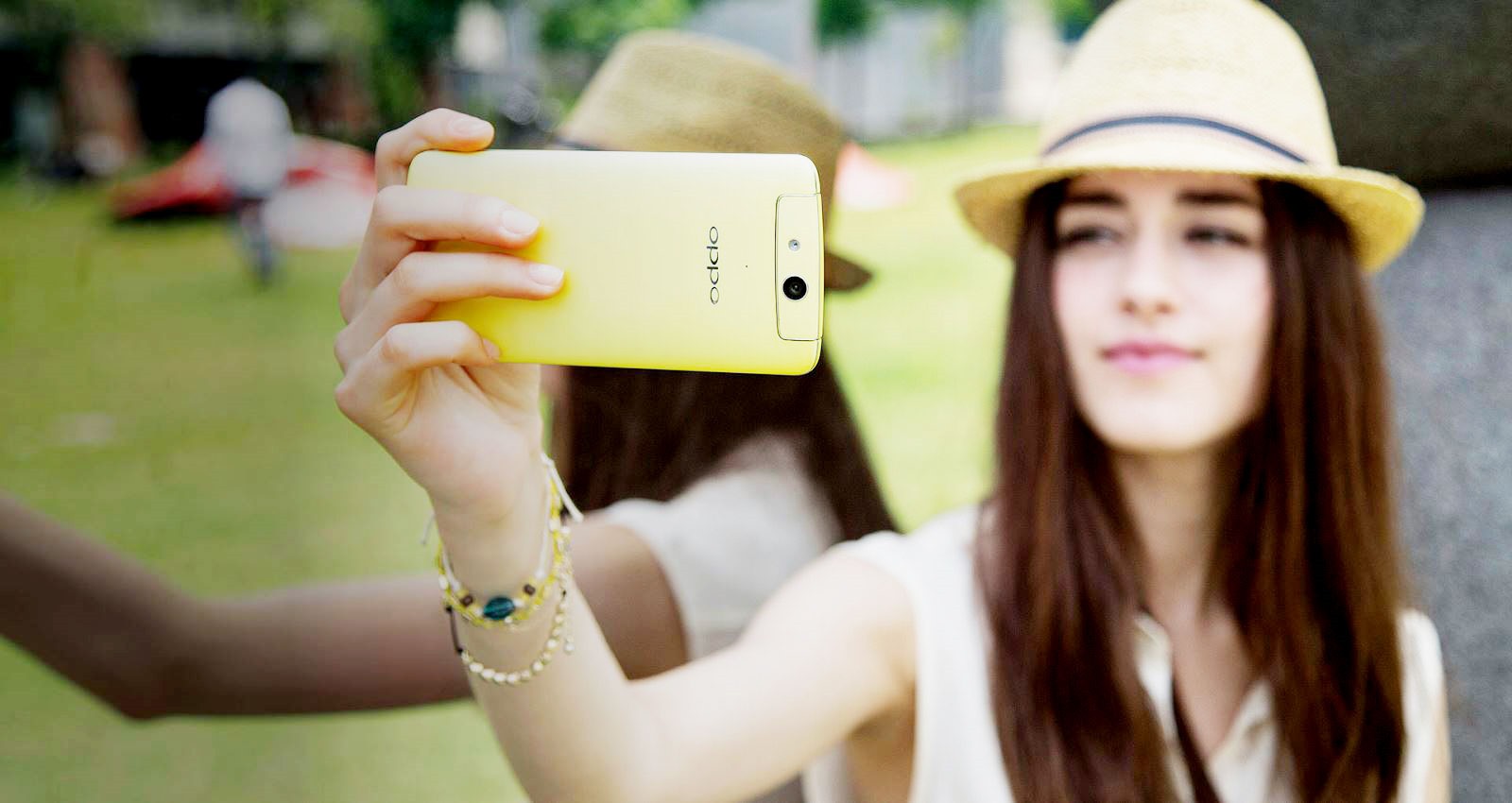 OPPO, that recently started its operations in Pakistan, has launched its flagship device N1 Mini with a price tag of Rs. 43,900 throughout Pakistan.

OPPO N1 Mini, that was announced just last month, is mainly known for its rotating 13 MP camera with LED Flash that can be swirled to be used both as a main rear camera or front facing camera for selfies and video calling.

Since you can rotate the rear camera to bring it on the front side, N1 Mini will offer you with one of the best available lenses for amazing selfies, that too with LED flash to make your grabs brighter during the low-lights. 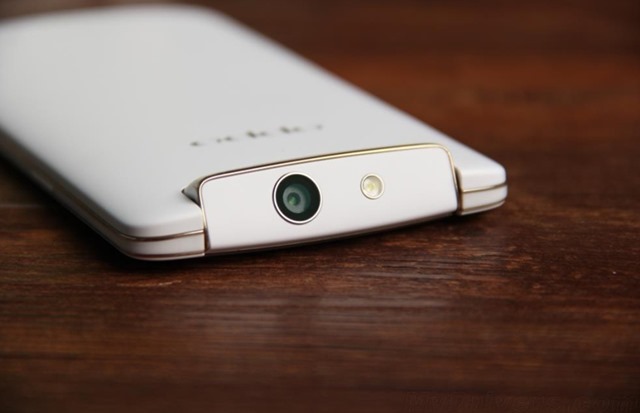 To start with, OPPO N1 Mini features a 5 Inch IPS LCD capacitive touchscreen with 720p resolution on a rounded design.

Under the hood, N1 Mini is powered by a 1.6 Ghz Quad Core processor on Qualcomm Snapdragon 400 chipset.

While there is no external card supported with N1 Mini, users will get 2 GB of RAM and 16 GB of internal memory with the phone.

OPPO N1 Mini is an LTE device and supports WiFi, USB and bluetooth for connectivity.

A 2140 mAh battery on the back might just run short for a flagship device like N1 Mini, but nevertheless, we expect it to last for one day at the least.

OPPO said that N1 mini is available in Pakistan in two colors: White and Cool Mint, at a price of Rs. 43,900.

Below are complete specs for OPPO N1 Mini: