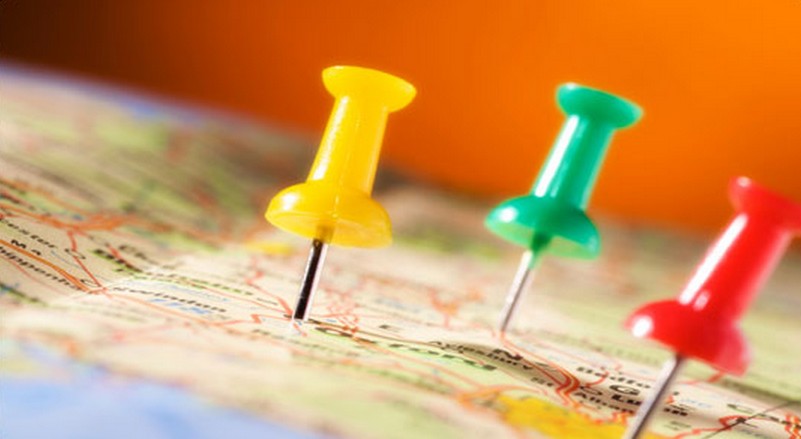 The alleged coverage maps of Zong’s 4G services have been leaked ahead of its official launch. For those who don’t know, Zong is going to launch its 4G services later in the day today.

Zong’s 4G coverage maps – that are marked with areas and locations that will have 4G services at the time of launch – were leaked through Zong’s official website. A ProPakistani reader who found the directory listing of particular folder containing 4G coverage maps shared these maps with ProPakistani.

Maps are originally stored in KMZ format (Google Earth Files) and they contain the specific locations of 4G covered areas. Additionally, these files also contains exact location of cell sites that are 4G ready and can be shifted to 4G network with-in no time.

As per the coverage maps of Zong’s 4G service, it is believed that Zong will launch its 4G services with at least five following cities:

If maps are to be believed than Lahore has extensive 4G coverage, while Karachiites might struggle with 4G signals.

Posh sectors of Islamabad are almost covered, while small chunks in Rawalpindi will have 4G service at the time of the launch. Bahria Town Rawalpindi is however fully covered by Zong 4G.

Faisalabad is slightly touched with 4G coverage, with a hope that more areas will come under 4G coverage soon.

Check below the maps yourself. 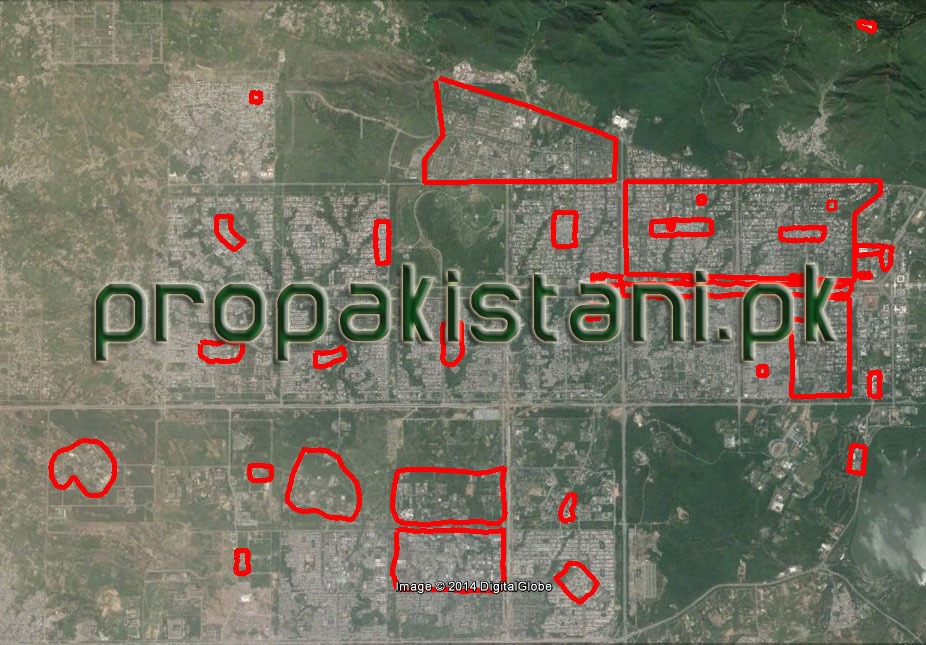 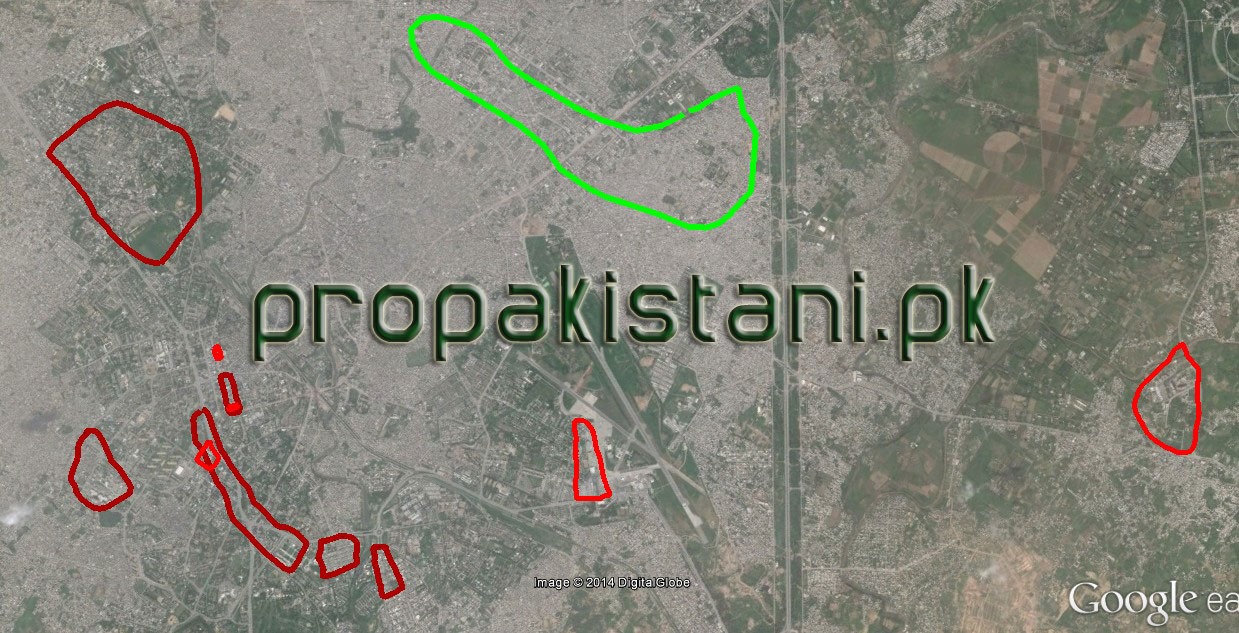 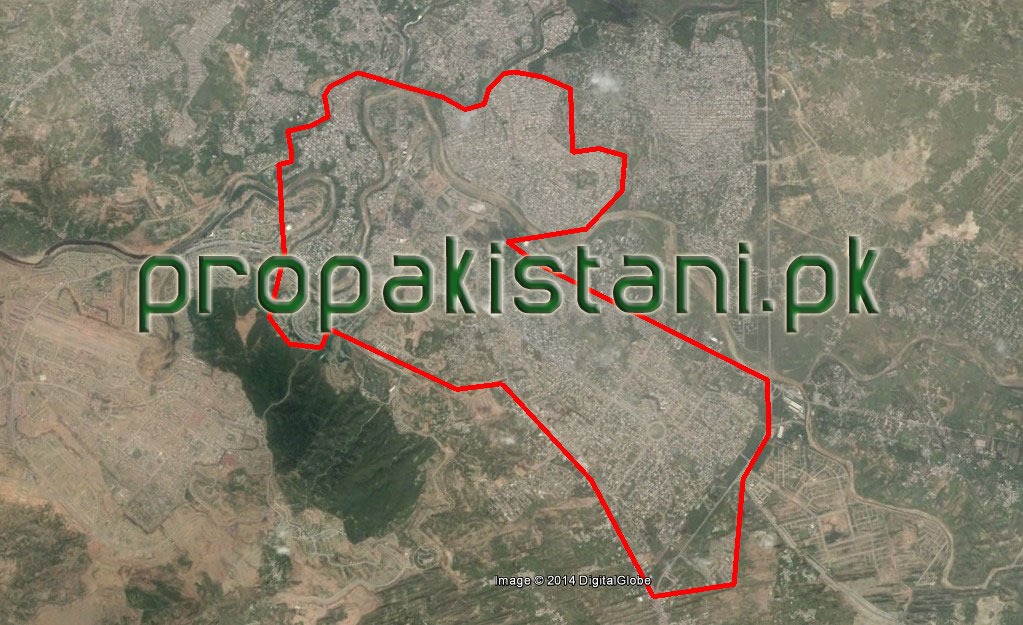 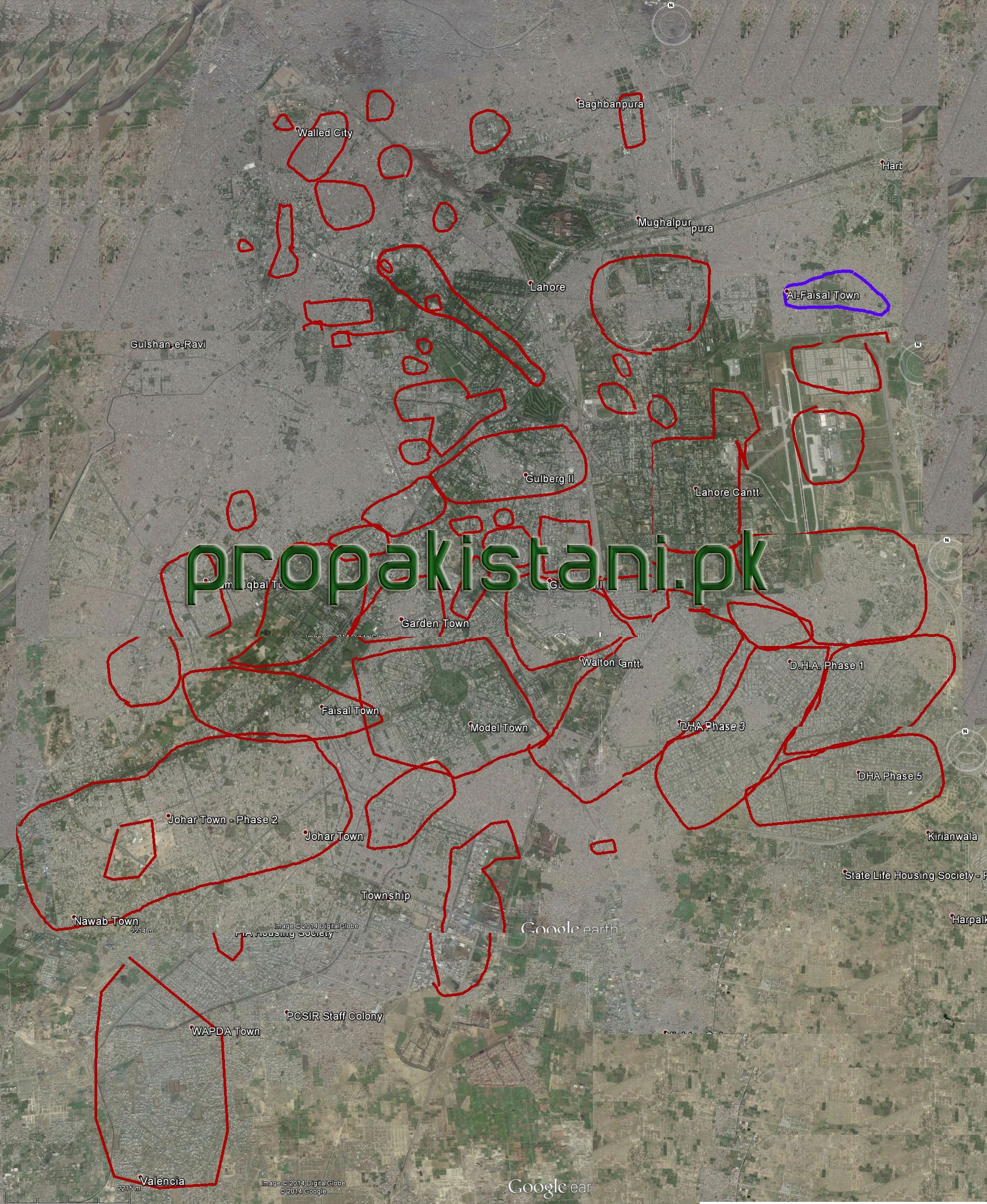 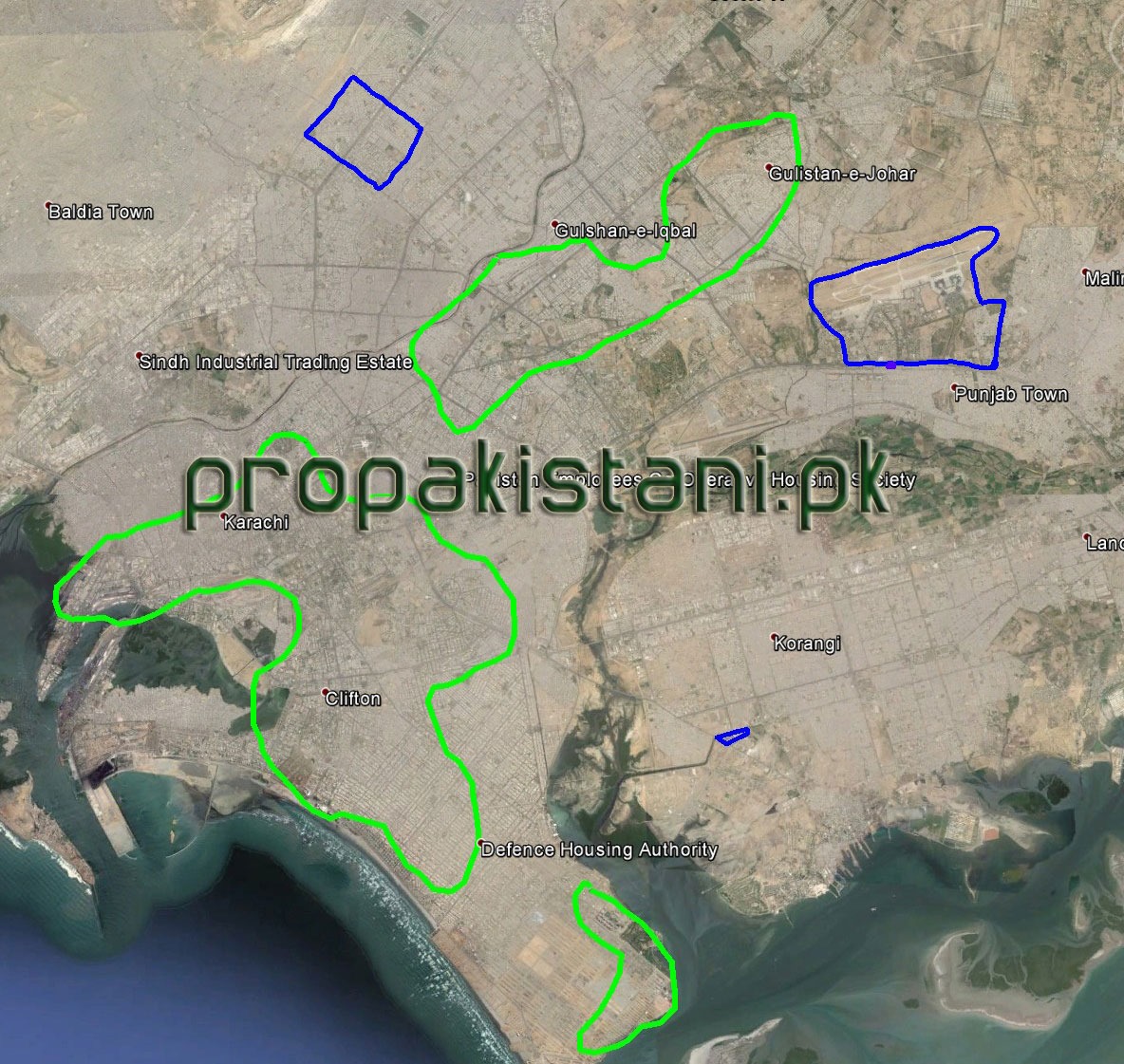 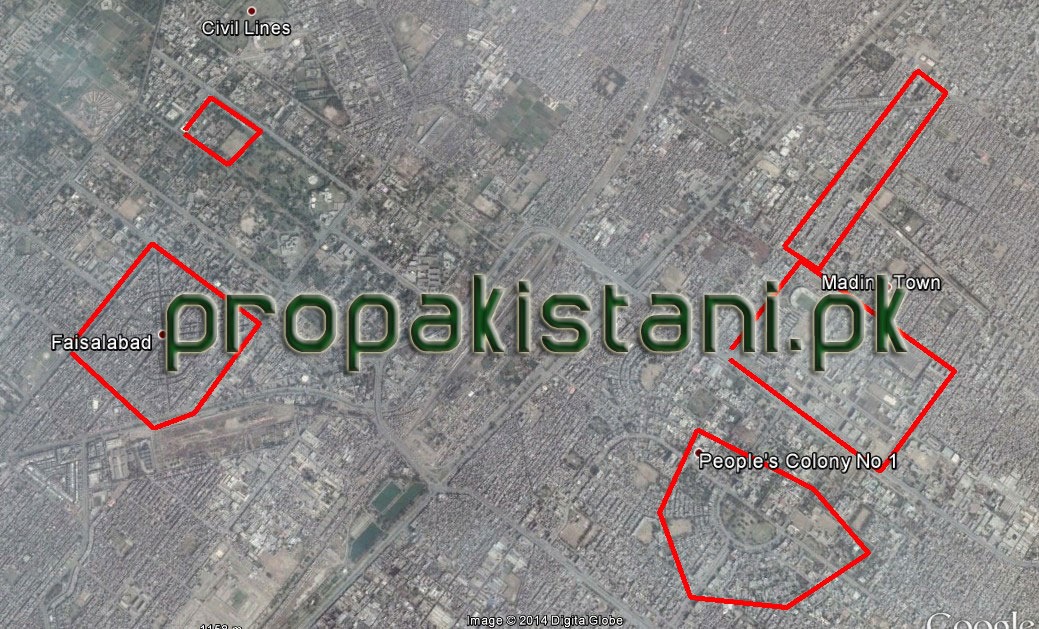