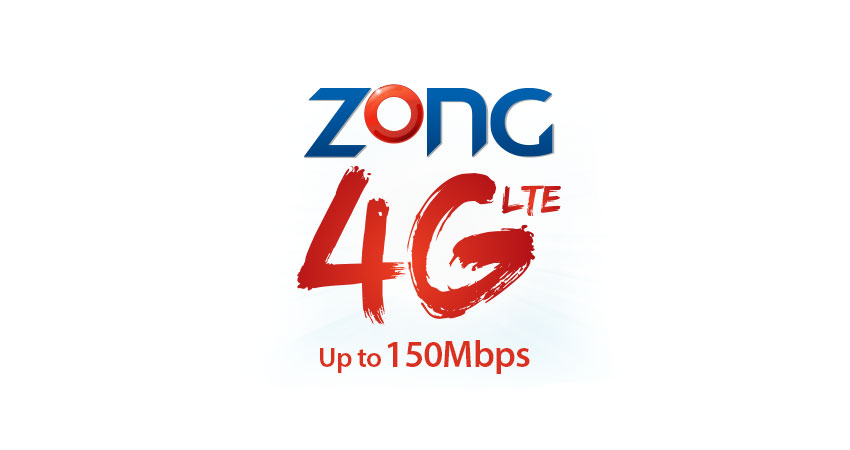 According to details we have got, Zong will be offering below five 4G packages:

30GB data might sound too little for 20Mbps speeds of LTE network (or more), but considering the data limits of other wireless broadband service providers, we believe that Zong’s 4G packages are here to give PTCL’s EVO a tough competition.

While Warid’s 4G is about to see the light of the day in two weeks from now, one can expect some kind of fluctuation in above mentioned Zong 4G packages.

Not to forget, these 4G packages aren’t official and must not be considered as a final word.

Just in case if you are wondering, source of these 4G packages from Zong is a shortcode on Zong’s network through which customers will be able to subscribe to 4G packages. 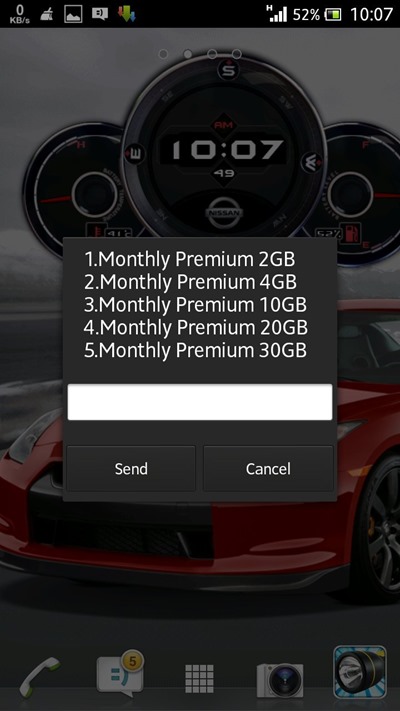 From earlier leaks we know that Zong will be launching its 4G network in following five cities:

If you want to see exact coverage map of Zong’s 4G network just head towards this URL and see the coverage maps yourself.

Before we conclude, a launch ceremony for Zong’s 4G is about to start in 30 minutes from now.