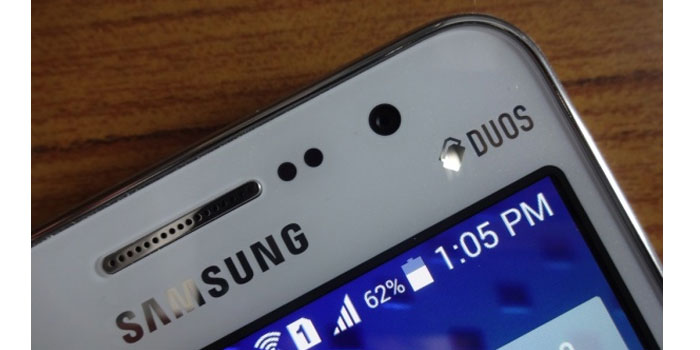 With the launch of 3G services in Pakistan, telecom enthusiasts are seeking powerful new devices to enjoy the next level of voice and data communications. To cater to this segment, Samsung has announced two new phones for the Pakistani market.

The Utopia GT S5611 is somewhat of a rarity these days, a phone without a touchscreen, It provides 3G connectivity at an affordable price. The key feature of the Utopia is the HSDPA 7.2 Mbps data transfer capacity. The handset features a 5 MP Auto focus camera and a 2.4 inch QVGA TFT large LCD screen. The device is only 12.9mm thick and the design features metal accents. Information on pricing and availability is not yet available. 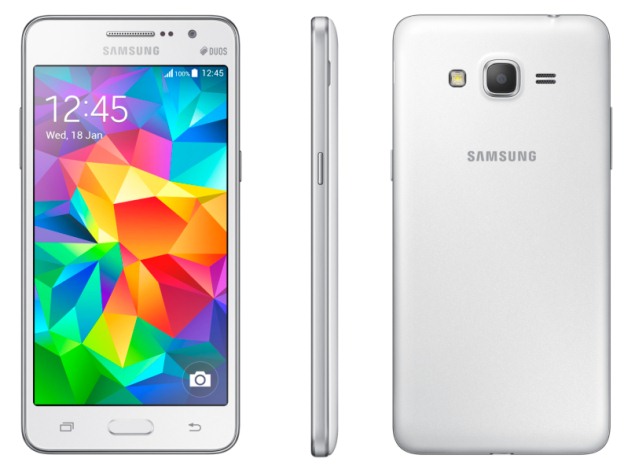 Another recently unveiled device is the Galaxy Grand Prime which comes with a 5.0” qHD TFT screen. It runs Android 4.4 (Kitkat) and is powered by a 1.2GHz Quad Core processor alongside 1GB of RAM. You get an 8 MP primary camera with LED flash, and a 5 MP front camera that support ‘Selfie Mode’ for ultra-wide shots of up to 85 degrees.

The Grand Prime comes with 8GB of inbuilt memory but that can be expanded by up to 64GB through the microSD slot. The device features a wide array of options for connectivity that include Wi-Fi 2.4GHz, LTE Cat4 and HSPA+. Other features include a 2600mAh battery. It is available in local markets for roughly 22,000 PKR.