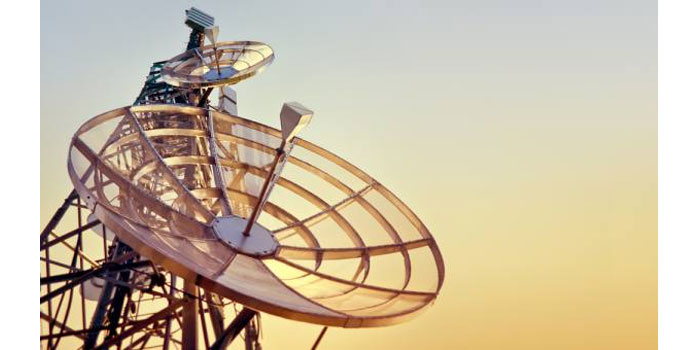 Universal Service Fund Company’s (USFCo) 36th Board of Directors Meeting was convened on Wednesday November 19th, 2014 in the Ministry of Information Technology and Telecom, Islamabad.

The Chairperson Board of directors USFCo, and the Minister of State for IT & Telecom; Mrs. Anusha Rahman chaired the 36th Board of Directors meeting in which an overview of the main efforts and development of telecommunication services in un-served and under-served areas throughout the length and breadth of the country by USF were taken in to the consideration.

The CEO, USFCo apprised the board regarding progress and development in telecenters project. The aim of this project is to provide basic ICT services to the people of unserved and underserved rural areas of Pakistan. The board was told that the survey was conducted on 417 sites and eventually 217 sites have been declared technically appropriate for the establishment of telecentres across Pakistan.

The Minister emphasized that early completion of this project is the utmost priority of the Government and we will carry out this project as a “joint venture’ between Federal and provincial Governments. The infrastructure expertise and expenditure would be incurred by the USF while land for establishment of telecentres will be provided by the provinces and management of these telecentres would also remain within USF Co. The board directed the USFCo to proceed with signing of MoU with NADRA for their services at telecenters.

The board also approved rural telephony project in Swat, Shangla and Buner in KPK Districts Broadband services would also be provided in these areas through this project.