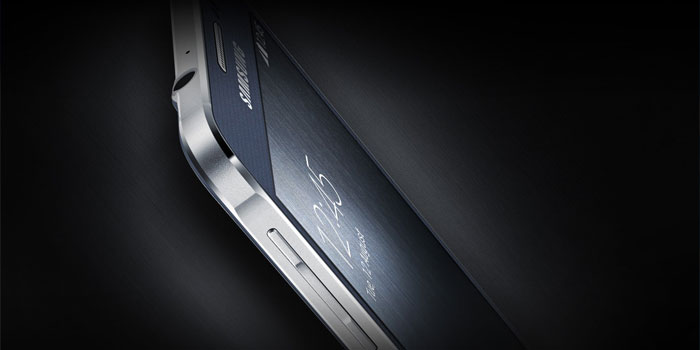 If you own a Galaxy Note 4 or Alpha by any chance, you’re in for a surprise: your phone is the world’s first with the new Gorilla Glass 4. The new iteration of the toughened glass is just 0.4mm thick and about 1/4th thinner than before.

It’s also much stronger, about twice as strong as competition. Not a sapphire-beater but still can take quite a few hits to the ground before giving up. In actual testing, it survived around 80 percent drops on rough surface when dropped from a meter’s height.

“Corning spends a great deal of time collaborating with Samsung to recommend solutions that will continually improve their device design and performance. Device makers want to go thinner without sacrificing damage resistance. Samsung is not only meeting these requirements, but is on the cutting edge of smartphone design. The Galaxy ALPHA is the culmination of our close collaboration with Samsung”, said Corning.

This technology has also helped in making phones thinner. The Galaxy Alpha, announced in August, is just 7mm wide. The Note 4 a bit fatter at 8.5mm. Though what made Samsung not announce this at the time of the phone’s official launch is still not known.