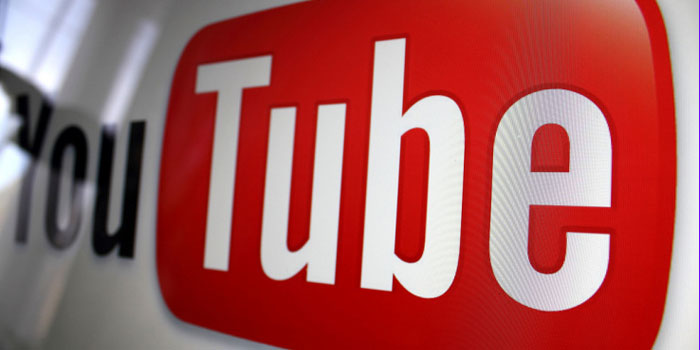 If the imminent demise of Flash wasn’t clear enough, YouTube has also now decided to use HTML5 in place of Adobe’s once star product for its default web player. The move was announced on YouTube’s Engineering and Developers Blog.

The step it had been said was taken because its benefits far exceed beyond web browsers. Currently the site has been moved to HTML5 for beta Firefox, IE 11 and Chrome already.

Devices such as iPhone can also stream YouTube now, which wasn’t possible before due to Apple’s reluctance in using it. However, the switch has only been possible now, due to the advancement in this sector.

Adaptive Bitrate (ABR) reduces buffering by as much as 50 percent worldwide and almost 80 percent on heavily congested networks. It will also enable livestreaming in products such as the Xbox One and PlayStation 4. It should definitely those of you who are tired of lag due to poor VPNs.

The benefits of HTML5 extend beyond web browsers, and it’s now also used in smart TVs and other streaming devices. The move will certainly make the end of Flash clearer. Adobe has already cut the support for mobile devices more than three years back.

If you want to read more about the state of Youtube in Pakistan as far as non-VPN and proxy use is concerned, read here