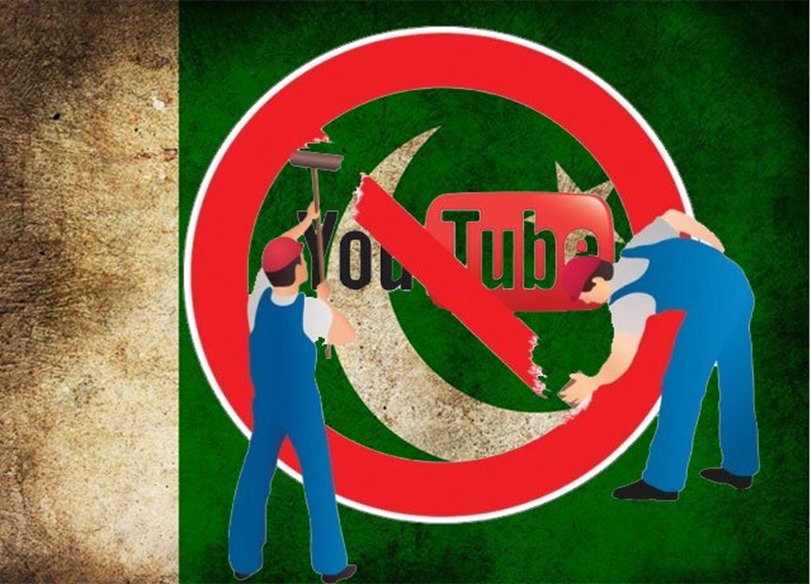 While there is no denying in the fact that YouTube is a useful resource, however, the turns of events that lead to YouTube ban are unfortunate and there is almost no definitive resolve that Government of Pakistan and Google have reached to make the website available again in Pakistan.

From unblocking the website for few minutes to engaging YouTube administration for setting up localized version of YouTube; Pakistani Government made several attempts but ban was never lifted.

Blasphemous videos, which according to YouTube are in accordance with its terms of service and must stay on its website, are the bone of contention. Pakistani Government, on the other hands, believes that all those videos must be inaccessible in Pakistan plus any future uploads (of the same blasphemous video) must be inaccessible too for the YouTube to be unbanned in the country.

For YouTube its the “Freedom of expression”, and for Government of Pakistan its the blasphemy and as a result we are in a deadlock.

Fearing public reaction, Government officials are in no position to take a stand for YouTube and unban it while blasphemous videos are still accessible.

Additionally politicians are arguably contented with the ban since YouTube could be widely used to upload videos of them doing the ill-doings. Take yesterday’s example of Rehman Malik at Karachi airport, YouTube could have only worsen the situation for Mr. Malik.

YouTube ban has also been a blessing for other video sharing websites including DailyMotion and Tune.PK. DailyMotion, a French company that offers YouTube like video sharing facility, is now sixth most visited website in Pakistan. And not to mention, Pakistan is the top contributor for DailyMotion’s 2.5 billion video views (globally) per month. 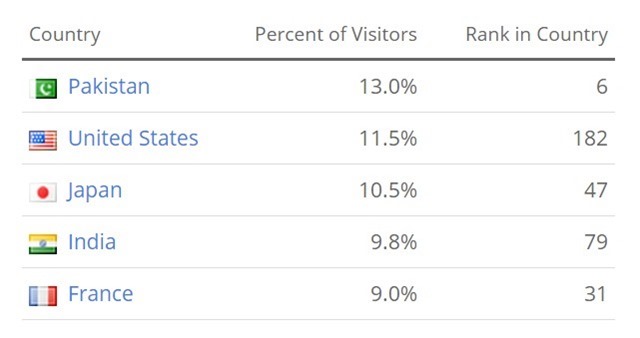 About the future of YouTube in Pakistan, if I may speak frankly, isn’t very bright. I don’t see it opening, particularly because politicians simply don’t want it. And even if they do, in a future date, YouTube won’t agree on their terms.