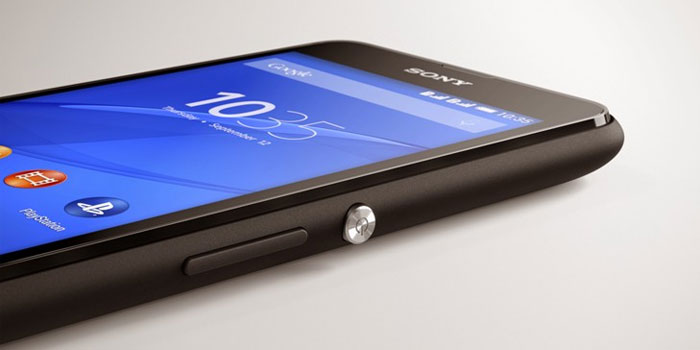 In the same week as the new Moto E smartphone was announced, Sony’s newest player in the budget LTE category is here. Being essentially a modified version of the already available Xperia E4, the phone is also available as a dual-SIM version.

The design follows a slightly different language to recent Xperia models. The display has qHD resolution which is just usable. Underneath you get a slightly better 1.5 Ghz MediaTek chip with 1 GB RAM and 8 GB internal storage.

At the back rests a 5 megapixel camera with LED Flash and Full HD video which is quite nice. At the front is a 2 mp HD selfie camera. A 2,300 mAh non-removable battery is found at the back, which is said to provide the same 2 day battery life.

The will be available in either Black or White. The OS running is Android 4.4.4 KitKat, which is customized. Pricing is set at around 130 Euros, slightly more than the non-LTE model. That of the dual-SIM variant is not known. 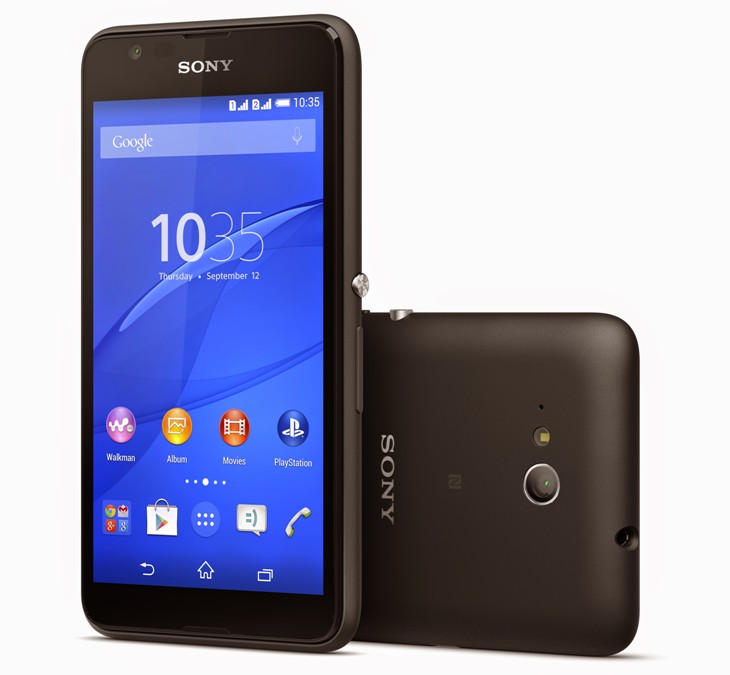