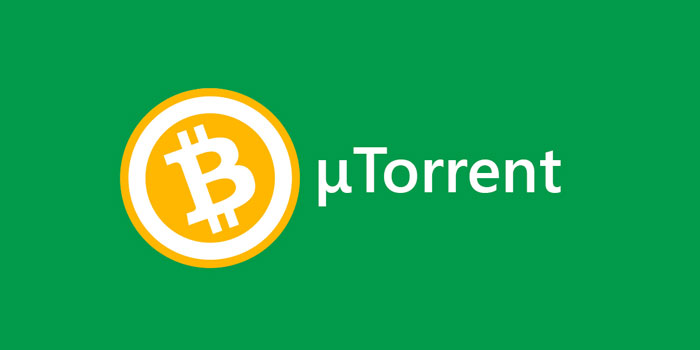 uTorrent enjoys an exalted position among other BitTorrent clients with an active user base of more than 150 million per month. It is known to generate its profits with the help of in-app advertisements and offers for third-party software use upon downloads. Normally, these offers can’t be placed if the user doesn’t wish so.

However, if the reports on uTorrent forums are to be believed, the latest version of uTorrent ‘silently’ installs bitcoin miner, Epic Scale.

Epic Scale is basically a Windows program which maneuvers the system’s processor into mining Litecoin, a version of bitcoin, in its background. In this fashion, it can turn a person’s computer in a bitcoin farm. During its phase of ‘farming’, it can considerably slow down the computer while forcing more power out of it. This explains why many users only noticed what might be going on once they noticed the sudden rush in processor load.

A senior support manager for the torrent client refuted reports of any program being installed without the consent of the user. He went on to state that the uninstallation of Epic Scale is not a difficult task to perform. Many users have experienced quite the contrary.

While some would be asked if they wanted the program installed, others would receive no warning about it despite having chosen not to have any bundled software. For some users, Epic Scale wasn’t even displayed in the Programs and Features.

Despite whatever official statement uTorrent puts out, the incident is an unforgivable offence for many

uTorrent maintains its stance about Epic Scale not being a silent install. The team has suggested users to uninstall the program and delete all associated folders if there are issues. That makes sense since Epic Scale itself suggests that the program leaves registry keys behind. The parent company, BitTorrent has openly confirmed the bundled program and sees Epic Scale as a potent means to generate revenue.

It’s interesting to note that not much time has passed since Lenovo SuperFish scandal took everyone by surprise. Understandably, uTorrent users would be almost equally skeptical over this recent development. In fact, some might already be considering switching to some other alternatives.

In the mean time, the ‘offer’ has been put on hold by uTorrent pending further investigation.