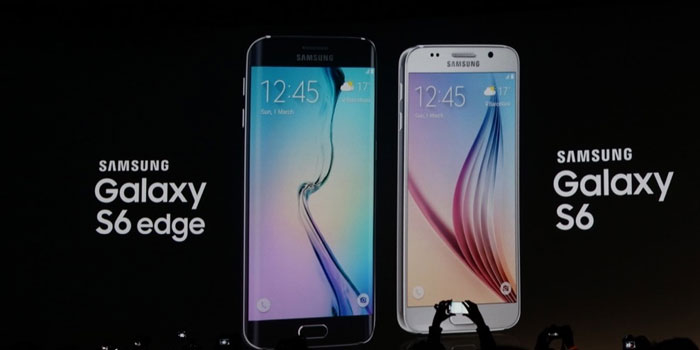 A recent report in the Korea Times indicates that Samsung has received over 20 million unit orders from mobile carriers around the world for the new Samsung Galaxy S6 and Samsung Galaxy S6 Edge. The number is a record for the company.

Both smartphones are a significant departure from how Samsung has done things in the past. At the cost of the expandable memory slot and removable battery, the S6 and S6 Edge come with a premium glass and metal design and slim profile.

In light of the new changes, the sales of the new smartphones are expected to be much better than the last generation.

If you want a deeper look at the smartphone and how it compares to the HTC One M9, you can do so here.