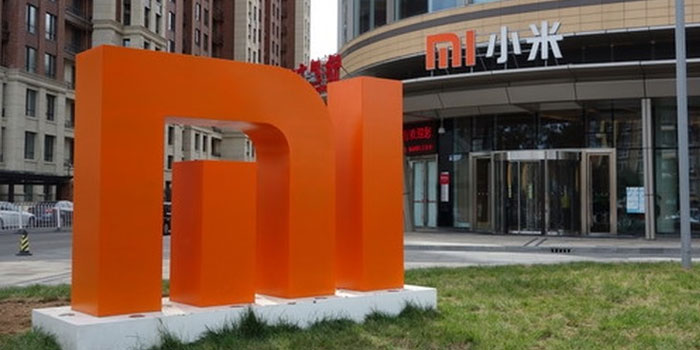 Guess who is the world’s 3rd largest Smartphone seller? Xiaomi. That too with no sales in US and most of Europe. Within three years, the company has become one of the largest smartphone sellers and managed to outsell Samsung in China in 2014.

Here’s a detailed look into what makes this Chinese dragon tick and what the future holds for it.

Founded on June 6, 2010, Xiaomi sold 61.1 million devices in 2014 which included its flagship products such as Mi 3, Redmi Note and Mi 4. A major aspect of its success is the fact that Xiaomi tends to sell its products very close to the manufacturing cost.

It is able to deliver feature packed products to customers at such low prices due to its miniscule marketing and advertising costs. Xiaomi solely relies on a online flash sale model with all its advertising done through social media. Evidence of its strategy working wonders are the 10,50,000 fans on China’s Weibo micro-blogging service.

Apple of the East

While a lot of us are just beginning to hear about Xiaomi now, it claimed the Chinese market with Apple like sensibilities which included premium design and aggressive marketing to quickly attract millions of customers. However its pricing model is focused on providing Apple like products at low costs.

Xiaomi CEO Lei Jun is a diehard follower of Steve Jobs and has not only modeled his company on Apple but also adheres to Steve’s style and sensibilities when it comes to his personal appearance and style. If you want more evidence well Xiaomi’s most selling tablet is, yeah you guessed it right the Mi Pad.

According to Lei Jun it isn’t the hardware that rakes in millions of dollars for the company rather it’s MIUI and evolved version of Android running on Xiaomi devices, through which the company markets apps, music and films.

Taking on Apple in China 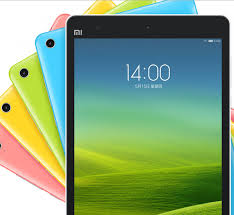 After targeting flagship Samsung and HTC models in China and outselling them, Xiaomi has set its sight on Apple’s Iphone 6 and Iphone 6 Plus. This was pretty evident when they addressed Apple at several occasions during the launch of its latest handsets by taking a jibe at Apple and explaining how the camera sensor on the Mi Note sits comfortably on the body, unlike iPhone 6 Plus and iPhone 6.

Xiaomi also explained how it was able to fit a screen that’s 0.2mm larger than that on the iPhone 6 Plus in a body that is thinner by 0.15mm. The MI Note and MI Note Pro run on MIUI an evolved Android based OS with 100 million global users.

Initially Xiaomi will not be making any profit on the sales but as the sales pick up and more and more units are sold the price for the components will come down and the margins will start to rise. For the profits Xiaomi will again be relying on its tried and tested method of online flash sales and the phone just like their predecessors might be sold out in mere minutes.

What Does the Future Hold for Xiaomi?

Xiaomi has set itself a target of selling a 100 million Smartphones this year up from 61.1 million in 2014. Mr. Lei Jun intends to make Xiaomi the largest smartphone maker in the world by the next decade. Last year, Xiaomi expanded into Asia Pacific markets such as Singapore, Philippines and Malaysia but its major step towards global expansion came about when it stepped into the huge Indian smartphone market and in early 2014. 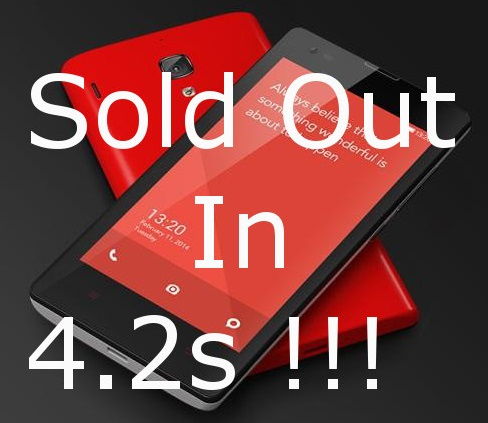 Indians latched onto Xiaomi and it’s flagship smartphone sold out within 38 minutes after going on a flash sale on Flipkart.com. With his sights on global smartphone domination Lei hired Hugo Barra a former Google Executive, VP of Android. Hugo since his joining has had a major impact on taking MIUI to the next level as VP Global at Xiaomi.

On February 12, 2015, Mr. Lei announced that Xiaomi will start selling accessories in the US through its Mi.com store; though it does not have any plans to step into the smartphone market in the US immediately. Xiaomi with its online store and offering such as $15 fitness tracking Mi Band will be taking a stab at established brands in the US through its incredible low-pricing strategy. The store will also be launched in Europe later this year.

In his MWC keynote address, Hugo Barra revealed how Xiaomi is not going to limit itself to being a smartphone brand. It has plans to build a range of devices including TVs, routers, smart home products and even air purifiers. The company is moving towards becoming a lifestyle brand by creating a MIUI based ecosystem. 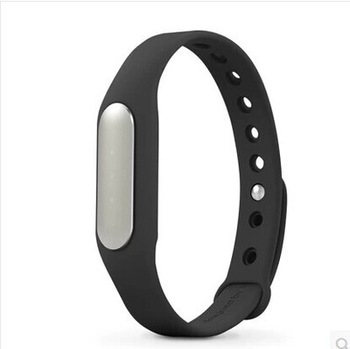 The strategy for Xiaomi is to assess the western markets by first providing accessories and then move forward by offering their stellar handsets at prices the western consumer cannot fathom and finally move into wearables, action cameras and smart home products through vertical integration: by creating Xiaomi lifestyle experience through a MIUI ecosystem.

Just like the Budhist concept behind the name,  “a single grain of rice of a Budhist is as great as a mountain”, Xiaomi is standing up to Samsung and Apple, the two tallest mountains of the smartphone industry.