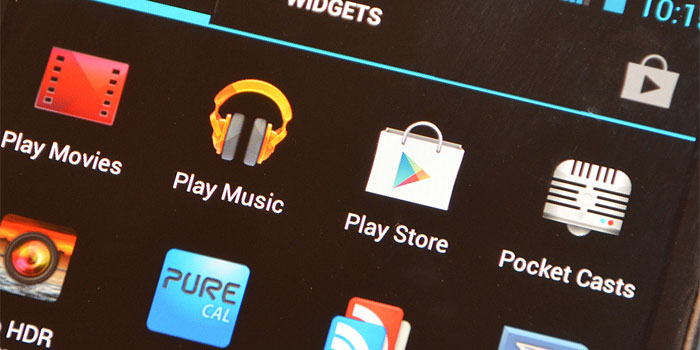 Google has introduced two major changes to its Play Store, with which it aims to improve the overall experience for both developers and users.

The first change is a new review process, through which a team of Google employed experts will manually review apps that are submitted for approval. The corporate giant first began rolling out this manual review process several months ago for a small number of apps, and since then has expanded it to a larger scale, ensuring that there are no noticeable delays for developers as a result. With the new process, Google aims to improve its app catalog and better protect the community from apps that violate its developer policies. 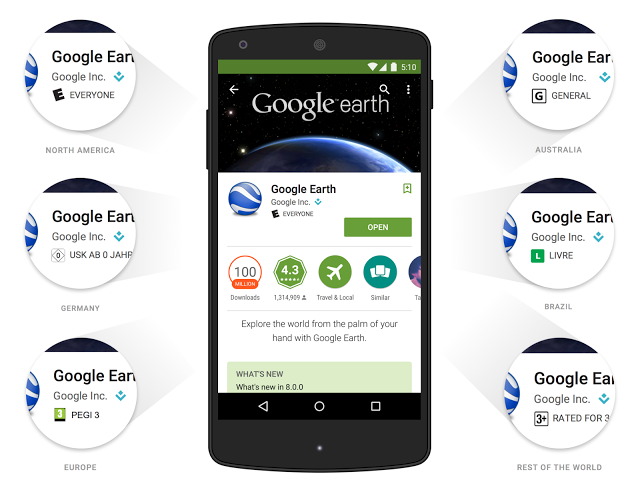 The second change is the implementation of an age-based rating system, which will give developers the opportunity to label their apps for the right kind of audience and to deliver locally relevant content ratings to users across the globe. This, in turn, will allow users to discover and choose apps that are right for them.

The new rating system is based on official rating authorities, including ESRB, PEGI, Australian Classification Board, USK and ClassInd. Regions that aren’t governed by a particular rating authority will display age-based, generic ratings instead.

Google is urging all developers to visit the Developer Console and fill out a content rating questionnaire in order to make sure that their apps remain available on the Play Store. Starting from May, all apps that haven’t had questionnaires filled out for them will be listed as unrated.

Additionally, it will be mandatory for developers of all future apps to go through the questionnaire process before they can publish them on the Play Store. The same policy applies to updates for existing apps.