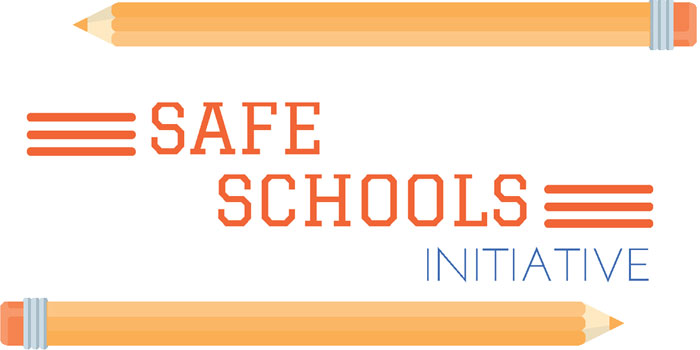 The attack by Taliban on the school in Peshawar left the entire country devastated. Discussions that have followed in the country have not only focused the plan to take a strong stand against Taliban but to especially enhance the security of schools to prevent such mishaps.

United Nations seem to have stepped in to ensure the plans are followed through as U.N Secial Envoy for Global Education and former U.K Prime Minister, Gordon Brown has proposed a safety measures package under the Safe Schools initiative. The initiative is an attempt to restore the tainted image of schools as safe havens for children by improving security of 1,000 schools in Pakistan.

The safety measures package comprises armed guards, emergency communication systems, metal detectors and security fences. All this comes courtesy of a pilot program by Predictify.ME, a technology firm in the U.S. The modern technology on offer is perceived to help schools stand up to terrorism. Others backing this initiative include: local NGOs, UNICEF and Global Business Coalition for Education.

Following discussions with Prime Minister Nawaz Sharif on the matter, Brown expressed that the U.N would keenly monitor the state of security at schools in Pakistan. He believes that a move such as this is crucial in Pakistan where more than five million children are out of school.

Surely, terrorist attacks only make the situation worse. An initiative like this, he believes, is an effective means of holding authorities accountable for security of schools and taking the fight to the miscreants simply by educating pupils.

It’s important to note that this initiative is a constituent of a much broader plan to put 28 million children around the globe back in schools based in conflict zones. The international support and multi-million dollar global humanitarian fund called for is expected to help in this regard. As Brown fittingly puts it, it’s about time the international community stood up for the rights of vulnerable children.