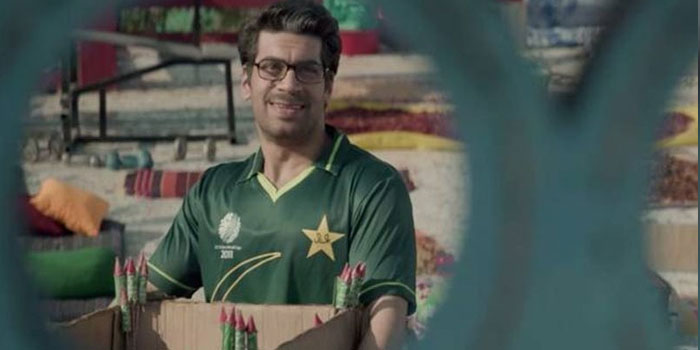 It wouldn’t be the least bit unfair to assume that the ‘Mauka Mauka’ chant by the Indian media to troll Pakistan has come to haunt Indian cricket instead. Star Sports may have crafted an ad in good taste to take a dig at Pakistan’s abysmal record against India in World Cup history.

However, it is clear as day that not many Pakistanis on social media took it lightly. It was only a matter of time before India lost to Australia in the semi-finals and the tables turned. The joke was on Indian Cricket Board as Bangladeshi and Pakistani fans called them to give them a taste of their own ‘Mauka’. Here’s a round up of the funniest Mauka Mauka responses on social media.

Pakistan fans in the stadium didn’t shy from mocking India with their ‘Mauka Mauka’ chant as Australia clinched their ‘Mauka’ in the semi-finals.