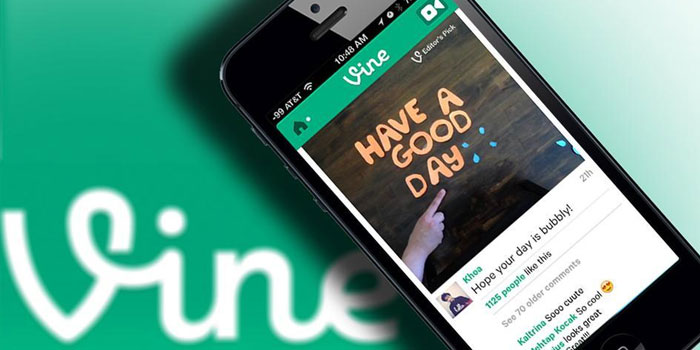 While it might sound strange, so far Twitter’s Vine has only showed videos at a miserly 480p format since its inception. The six second videos have finally got an upgrade in quality to the coveted 720p HD resolution, which seems a bit late but still a welcome change.

As you’ll notice, the change will be implemented over the coming few days and is the outcome of a few technical upgrades, which weren’t specified. As you can see below, the change is quite noticeable in the overall quality of the videos.

Existing Vine videos on both the major platforms, i.e. iOS and Android will soon be moved to the higher resolution. Same goes for the countless ones embedded on the Web. As for the newer Vines, the change will be felt immediately if you’re on iOS. Android users will actually have to wait a bit longer to upload HD videos.

We don’t know when the next big step, which is 1080p will be implemented (if implemented at all). While the rest of the world, esp. YouTube has recently moved to 4K 60fps videos, it does seem a bit backwards an approach to only now get the move done to 720p.

Anyhow, if you are into the 6.5 second video-capture craze as well, you’ll welcome the change to 720 x 720 regardless. Happy video shooting.