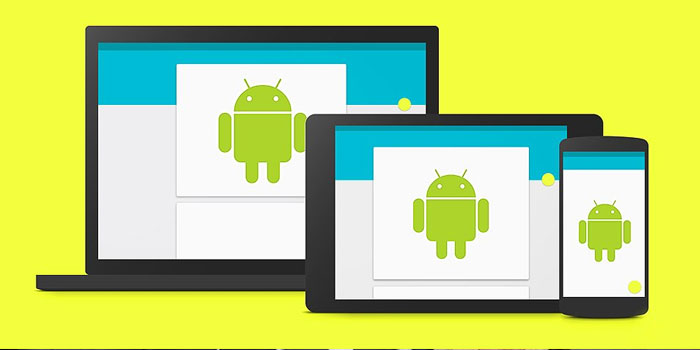 Back in September, Google launched a project dubbed ARC (App Runtime for Chrome). The premise of this runtime was pretty simple – to run Android apps on Chrome OS.

A few days later, a hack was discovered that expanded on the ARC’s capabilities. The hack has made it possible to run Android apps on ANY Chrome browser versions for the desktop. Which means that you can run your favorite Android apps straight from your Chrome browser on Windows, Mac, Linux.

For now ARC remains in a pretty limited beta, and that limitedness extends to the apps that have been ported to ARC runtime. Interestingly, all these ports were made possible because of close Google and app devs’ collaboration.

However, the latest developer preview of ARC is bringing some significant changes. They have included a new Chrome app Packager that allows arc to run on any desktop OS via Chrome, with no additional hacks required. Thanks to the new sandboxing tech that Google calls the Native Client (NaCL), apps can now run at almost native speeds by taking advantage of system CPU and GPU.

NaCL has turned Chrome into a development platform. To accomplish this, theres a full Android stack included in Native Client. And thats not the only thing Google has done for developers.

In fact, Google has went ahead and released a new tool called the Arc Welder. This Chrome app will convert Android apps into a Chrome app. Basically the tool converts APKs for Android into one thats perfect for submission to the Chrome Web Store.

This is pretty thrilling and convenient for app developers. ARC Welder is currently based on the Android 4.4 KitKat version with the Dalvik Runtime. ART runtime will come in a future update.