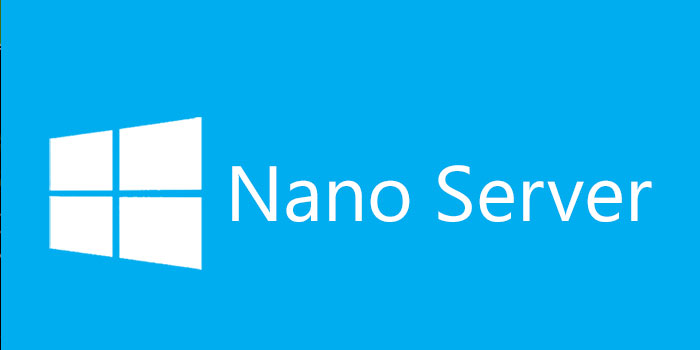 It probably goes without saying that renowned names like Twitter and Google use Linux rather than Windows. It is no secret that Windows functions in a manner that is quite different compared to the fashion in which its open source counter part operates. In order to make sure that Windows doesn’t lag too far behind, Microsoft is reshaping the OS to catch up to its rival.

Microsoft had already announced its plans to introduce container technology to Windows in the near future. This would be along the lines of CoreOS – a Linux OS. What has recently transpired is an announcement of Microsoft coming up with a super slim version of its flagship OS which can run a fresh form of container that enjoys the advantage of enhanced security. Microsoft calls it the Windows Server Nano.

A representative from Microsoft went on to state that it has designed a way to wrap these containers within the Hyper-V virtualization technology. The idea is to keep them apart from one another. With the support of a stripped down Windows OS, Microsoft believes that it is foraying into the future of online services. For sake of clarification, we already know that world as the cloud.

Speaking of containers, these offer means to encase software in a way that organizations using it can run an array of apps across various systems. Thus, businesses enjoy the luxury of utilizing unused computing power by moving containers from one system to another or even operating all containers on one system.

Though, the Hyper-V containers will particularly be of interest to regulatory authorities such as state agencies. Given the tighter level of security, these containers will fulfill their extreme security needs. Usually, many organizations run containers on top of public cloud services like Microsoft Azure and Elastic Compute Cloud by Amazon whereby computers are shared with one another. In this case, containers run on top of virtual systems that offer all the security that is required.

Some analysts believe that Windows, as it currently stands, is not fit for a task such as this. Most of them believe that the OS is just too large that it requires a lot of time to be deployed across so many systems. Now that it is attempting to change its methods under the leadership of CEO Satya Nadella, Microsoft can actually hope to fill that gap. The company must now think of a way to appeal to a new audience that is not at the detriment of its established user base.