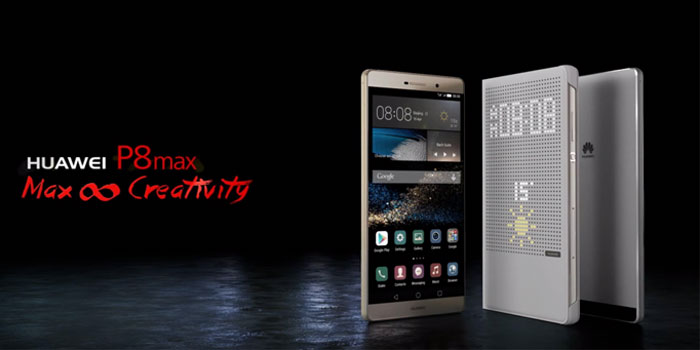 After announcing the P8, Huawei announced what is essentially a larger version of that phone in the P8max, but thankfully didn’t stop there. The P8max certainly has other factors in its favour too. 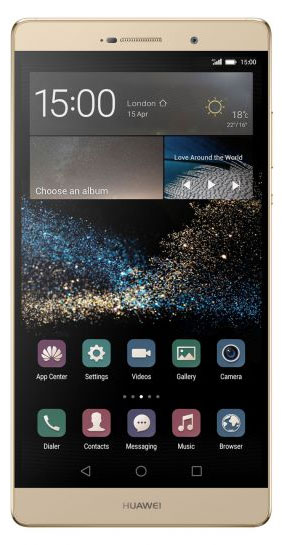 First is the screen, which is set at a mammoth 6.8”. Though, it does come with a bit disappointing 1080p resolution, it is made to make use of the resources. The homescreen, for instance, can shift to landscape view while split-screen multi-tasking is supported. Thanks to minimal bezels, there’s a whopping 83% screen-to-body ratio. The phone itself is just 6.8mm thick.

There’s also a new 7 layer heat conducting system which the P8max up to 5 degree cooler than competing phones so the aluminium unibody won’t flare. Under the hood, you get the in-house baked 64-bit octa-core Kirin 935 processor with 3 GB RAM and 16 or 64 GB worth storage. The processor comprises two quad-core Cortex-A53 processors clocked at 2.2 Ghz and 1.5 Ghz, while the storage is expandable via microSD card slot.

The back boasts a 13 megapixel camera with OIS but we don’t know if it’s the same RGBW sensor of its younger sibling. The front also sports a 5 megapixel camera. Connectivity options include Wi-Fi, NFC, Bluetooth LE and 4G LTE.