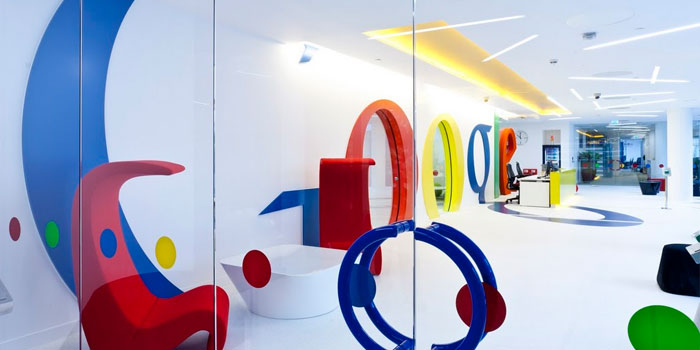 If you happen to be a Google Chrome user, you have likely made use of the QUIC protocol before. That’s because Google has had QUIC support added to the more recent versions of Google Chrome and you’ve been testing it for them. Google believes that it has the potential to speed up browsing which is why it’s being proposed to Internet Engineering Task Force (IETF).

The mnemonic ‘QUIC’ stands for Quick UDP Internet Connection. The experimental implementation is a low latency internet protocol which facilitates VoIP services, streaming services and online gaming over UDP. As opposed to it’s counterpart TCP, UDP is known to be lightweight in comparsion. This is balanced out with TCP offering a lot more error correction services, though.

How fast are we talking about?

On the usual TCP connection, atleast a couple of round trips are needed before your browser begins to receive data. It’s different with QUIC in the sense that the browser responds to the server in no time. Two new added features make it even better than pure UDP. These include: automatic retransmission and congestion control. Congestion control is expected to significantly improve load times for those on slower connections.

How is this beneficial for gaming?

This is especially great news for all those who are into online gaming. Ideally, gamers require low overheads such that the latency can be reduced to the bare minimum. Even if the server is unable to pick the latest mouse click, the player doesn’t have squander any more time to remedy that lost second or two since the action continues to progress.

That could have been an option if TCP support wasn’t directly built into the OS kernels. Since Google has absolutely no control over those, it resorts to experimenting with QUIC instead. It does wish that the features sported by QUIC will prove enough effective to be eventually ported to TCP.

What improvements have been made so far?

Google has reported that so far a 3 percent improvement in mean page load time on Google Search has been recorded while using QUIC. Before you begin to think that sounds far from impressive, bear in mind the fact that Google Search is quite effectively optimized in its current state. Improvements with latency-heavy apps and websites will be more noticeable. For instance, there are 30 percent lesser rebuffers when watching YouTube videos.

If you are interested to see if your internet connection to Google Chrome makes use of the QUIC, install this Chrome extension.