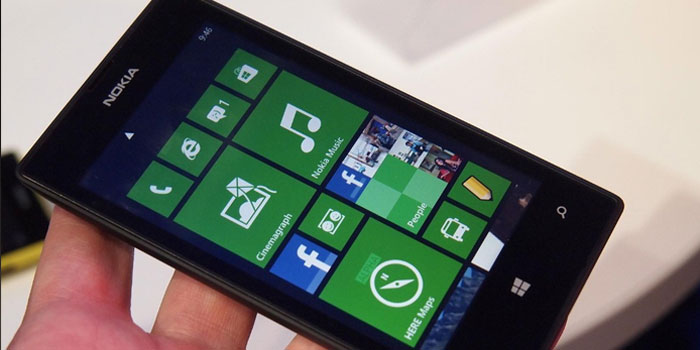 Rumors regarding Nokia’s return to the smartphone business had surfaced in Chinese media quite recently. The speculation was that Nokia would commence manufacturing Android operated smartphones in a facility based in China. The news took enough rounds in the media until Nokia caught glimpse of it and decided to quash the rumours with an official statement.

Nokia made it clear that it does not plan to make or sell smartphones as of now. It outrightly refuted all such claims about a Research and Development facility in China being planned as the site for manufacturing Nokia consumer handsets. Interestingly, despite the rebuttal to these false claims there are further reports of the Finnish company returning to the smartphone market by 2016.

What was the deal anyway?

Nokia’s devices and services division was bought by Microsoft for $7 billion last year which comprised mobile Devices as well as smart devices (Asha, Lumia as well as the X series). It also took over accessories, developer relations, design teams, developer relations, manufacturing and testing facilities along with supply chain services such as Store and MixRadio. All third party contracts and IP agreements pertinent to Nokia’s devices were to be controlled by Microsoft.

What has the impact been?

It has been a year since Microsoft acquired Nokia but it turns out that the move hasn’t paid off as well as Microsoft might have wanted. Cost of sales for the quarter ended March 31, 2015 seem to have surpassed the sales revenue worth $1.4 billion by $4 million. Reports suggest that the software giant lost nearly 12 cents on every phone prior to the Research and Development as well as marketing costs being accounted for.

Microsoft believes that its stress on low-end devices was rather ill-placed. Poor performances by the handsets of late have increased the risk of impariment that will require the value to be written down. This simply means that a further decline in future cashflows is expected which would also increase the likelihood of decline in unit volume growth of these handsets. Microsoft admits that it may have overstated the $5.46 billion paid in goodwill to Nokia. As a result, it’s unlikely it will be able to realize it.

Microsoft retains the rights to the brand until the second half of 2016 which means that it has twelve more months to try and extract something out of this deal. That actually leaves a window open for Nokia to reenter the smartphone business some time later next year. Even Nokia’s head of products believes that “it would be crazy not to look at the opportunity”. Only time will tell when Nokia decides to clinch this opportunity once it is open to them.