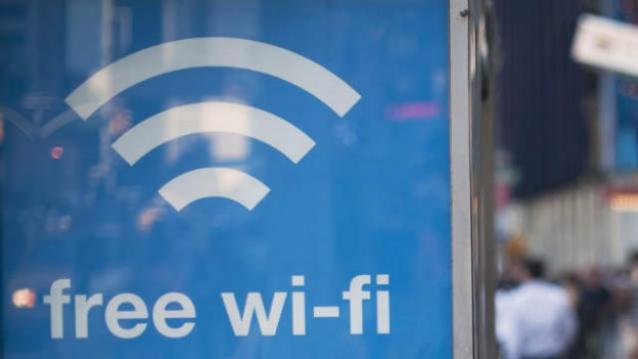 Sharjeel Inam Memon, Sindh Minister for Information and Local Government, yesterday announced that his government will deploy WiFi hotspots across the city for free internet access for general public.

Memon said this after inaugurating a sports complex in Landhi which had been lying incomplete for a number of years.

Without mentioning any further details on free WiFi project, the minister said that the government plans to undertake more mega projects in the city, including a street lights up-gradation programme in the megalopolis which will replace bulbs with modern LED systems and CCTV cameras.

Minister said that these LEDs will also allow a free internet and WiFi system for the public.