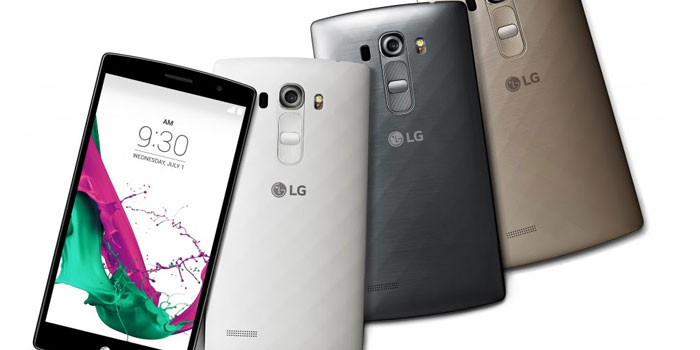 LG has announced another upper mid-range smartphone in its flagship G4 series (we know that sounds bizarre). The phone is spaciously-sized, with a large display, an octa-core processor and the latest OS.

The display at the front is a 5.2” panel with 1080p resolution, which is quite nice. The OS running on it is Android 5.1.1 Lollipop customized with LG UX 4.0. Scratching the surface reveals an octa-core Qualcomm Snapdragon 615 processor with 1 Ghz quad-core plus 1.5 Ghz quad-core Cortex-A53 CPUs.

Alongside it is 1.5 GB RAM and 8 GB internal storage. At the back is an 8 or 13 megapixel camera (depending on market), along with a 5 megapixel I-am-alone-shooter. The back camera also borrows a few tricks from the higher-end phones such as Laser Autofocus and Color Spectrum Sensor. Connectivity options include Bluetooth, NFC, LTE and GPS.

A 2,300 mAh battery powers the phone, which is also removable. It will be available in three colours: Metallic Silver, Ceramic White and of course, Shiny Gold. Pricing details are not known right now, but it should hit the markets in the coming few weeks so you will know.

It is a clever move on the part of LG to make the G4 series more reachable and versatile. Providing consistent experience is important too but it is nice to see that progress has been made in that front too.