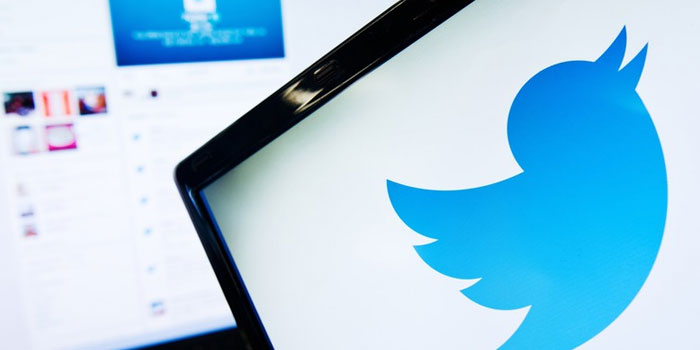 If you are a kind of person who likes customization in every portion of your life, Twitter may have made increased its enemy count by 1. As users found out upon logging on their Twitter profiles, the public social-networking group has turned off users’ backgrounds by default, much to the chagrin of its millions of users.

Instead, you’ll login to find a lesser-funkier, not-quite-as-interesting white. The changes are not visible when viewing a tweet or visiting anyone’s profile, however.

A Twitter spokesperson responded to the changes in a statement to Engadget, which is copied below:

We’re removing background images from the home and notifications timelines on web for all users. Now, background images are only available where logged-in users will see them publicly (Tweet pages, list pages and collection pages).

The change means Twitter is able to present a look which is more consistent across the board but the reaction has been massive to say the least, and in a bad way.

“So Twitter has decided to change all the profiles to a white background,” @DW_Sin_ prophesied, “the same thing Myspace did right before they went down in flames!”

Another user wrote: “Aaaand there goes the white Twitter background. What a pointless, dumb, user-annoying change. Or bug. #Twitterwhite”

There are further reservations from users that the social network may be in the hunt for more advertisement slots, which can definitely alter the site’s feel. Already there’s a fix in the form of a Google Chrome plug-in on Github by a coder named Mika, which reverses the change and restores the background image. If you find it difficult to live without your background, that might be the only, if only slightly unethical solution.