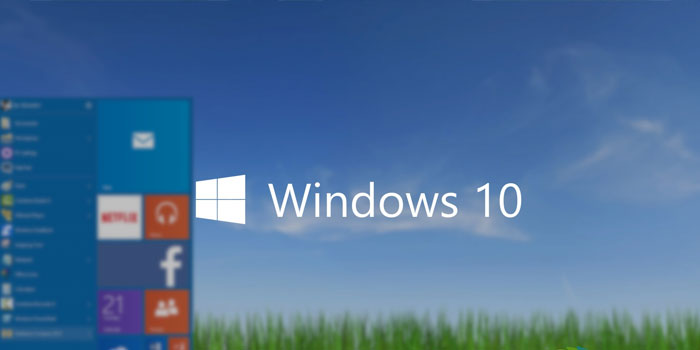 While the worldwide rollout of Windows 10 is still a couple of days away, users are already reporting teething issues with Windows Update. Reportedly, users with Nvidia drivers are causing problems, and even killing computers.

Previously, Microsoft had announced that all Windows 10 updates would be mandatory. In addition, they would be installed automatically with users getting no say in what they want to download.

Issues vary from random crashes and screen flickering to PCs with dual-monitor setups malfunctioning and going into recovering mode. Nvidia has since announced that a fix will be coming in a new driver next week, but not before users stormed its forums and voiced their complaints.

We have a fix for this issue in our next driver coming next week for the launch of Windows 10.

Gamers are among the worst hit users as a result of this, as they are the people who use Nvidia graphics as well as multiple monitor setups and dual GPUs.

Microsoft confirmed a week ago that Windows 10 updates are mandatory and will be installed automatically. Those who continue to avoid these updates manually may eventually lose security support altogether.

Unfortunately, this may only be the beginning. For one, Windows 10 doesn’t specify what driver update it is installing and with automatic update there will be no way of stopping it. Several OEMs have their own driver management systems and both of these can create conflicts and give rise to even more issues.

If Microsoft has to ensure a stable future for the next Windows version, issues like these must be solved at the earliest.

Microsoft has released a tool to block automatic OS updates. For more information, visit this link.