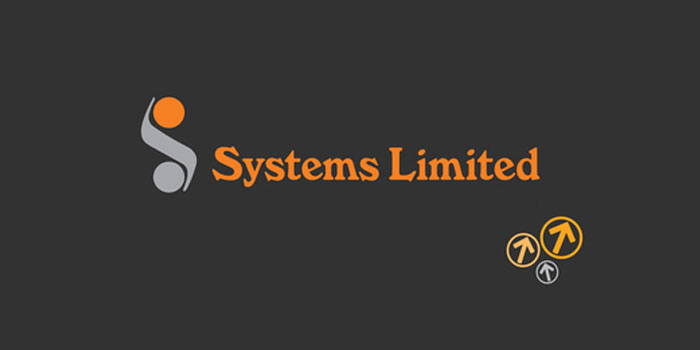 Systems Limited has won the bid for four additional districts in Khyber-Pakhtunkhwa where land records are being digitized as per directives from the Supreme Court of Pakistan.

With this update, Systems Limited is now delivering Computerization of Land Records to majority of the 19 districts opened for bidding by the Board of Revenue Peshawar Khyber-Pakhtunkhwa, with five bids won previously, and is well-poised to win more bids from Khyber-Pakhtunkhwa in the future based on their delivery and experience.

Contracts for provision of Computerization of Land Records in Swabi, Haripur, Lakki Marwat and Tank were signed in the presence of Ali Amin, Khyber-Pakhtunkhwa’s Revenue Minister, who remarked on System Limited’s record delivery in the first phase of computerization (2013-2014).

In May 2013 Systems Limited won bids for Computerization of Land Records in Mardan, Abbottabad and Peshawar, with the Mardan Service and Delivery Centre already functional after being inaugurated by PTI Chairman, Imran Khan, where he announced:

We (PTI Government) began the land record’s computerization from Mardan district and are hopeful that such record in all districts of the province will be computerized by the end of 2017.

Systems Limited will be delivering almost 50% of the Computerization of Land Records project.

I’m grateful for the trust placed in Systems Limited by the Board of Revenue Peshawar Khyber-Pakhtunkhwa and applaud all the efforts made by them for driving this initiative.

I am also proud of our technology infrastructure and all the teams involved at Systems Limited who have worked day and night to deliver these projects in a timely manner.