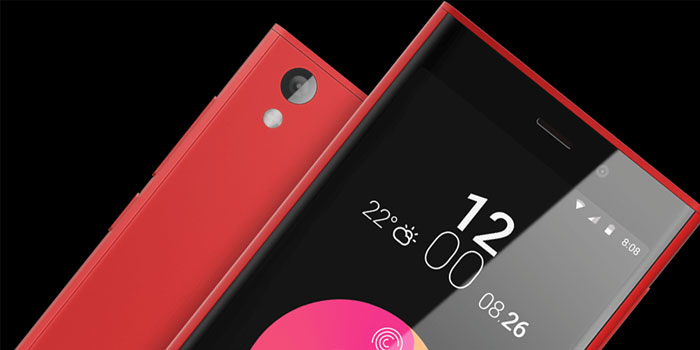 Obi Worldphone is a new entry to the smartphone industry owned by John Sculley, former CEO of Apple and Pepsi. John Sculley wants to bring premium Smartphones to the emerging markets. Both phones have a premium design and offer great value for money.

The higher-end version is called SF1 while the low-end offering is called SJ1.5. SF stands for San Francisco and SJ stands San Jose, these are the places where the phones were designed.

The Worldphones will be available in Pakistan as well

The Worldphones will launch in Pakistan as well as other emerging markets like UAE, India, Turkey and Vietnam among several others. The availability details are yet to be revealed and potential buyers can sign-up at Obi’s homepage to receive a notification when the phone becomes available in their country.

Worldphone SF1 is the higher-end model of the two phones. The [hone features a gorgeous unibody design with metallic accents. It has a “floating display” giving the phone a unique look. The glass holds a 5-inch IPS display with 1080p resolution covered in Gorilla Glass 4. The phone is 8mm thin and weighs just 147g.

The phone’s innards feature a Snapdragon 615 processor. It comes in two versions, one with 2GB RAM and 16GB storage and the other with 3GB RAM and 32GB storage. The phone has dual-sim connectivity with LTE support and a separate microSD card slot. The camera department features a 13MP Sony camera coupled with a 5MP front shooter.

Obi has built some custom features into the camera like OptiZoom multi-frame super-resolution that offers superior zooming capabilities, Obifocus which is like multi-focus and ChromaFlash which combines two pictures with and without flash and then merges them for a more realistic image. Obi claims great battery life with the 3,000 mAh battery.

Worldphone SJ1.5 is an entry level phone. It’s the same size and comes with a 5-inch 720p display with a similar dual-sim connectivity but with only 3G support. The phone has a display that blends with the polycarbonate body which features a Magnesium-Titanium Alloy chassis. The phone will comes with plenty of color options as well.

The phone is powered by a Mediatek quad-core processor coupled with 1GB of RAM. It has 16GB of built-in storage expandable via a microSD card. Despite it being a low-end offering it runs a newer version of Android, Lollipop 5.1. At the back is an 8MP OmniVision rear camera and there’s a 5MP front camera. The camera comes with a 1A flash that’s brighter than common LEDs. The phone is powered by the same 3,000 mAh battery so it should last ages before dying.

The phone comes in at just Rs 13,000 with the Android Lollipop covered in Obi’s own Lifespeed UI.