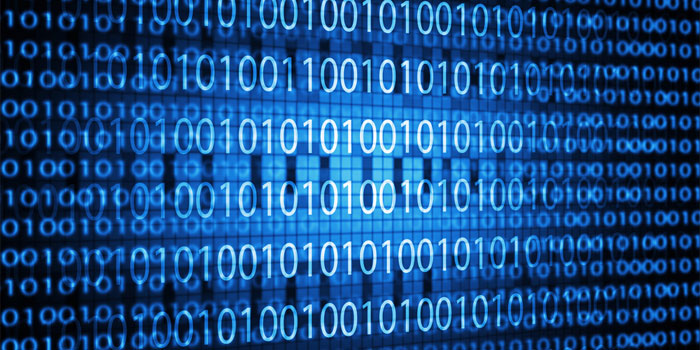 Growth starts from the roots and research acts as the roots of an economy. Data produced from research, whether in a raw or analyzed form, is essential to keep the wheels of growth in motion. Unfortunately, lack of data has become the norm in Pakistan. The country is far from making such data available and putting it to good use.

Why Do We Need Data?

To answer this question, let’s ask some basic questions about the telecom sector. What is the exact number of internet users in Pakistan? How many iOS users are there? What is the approximate number of Android users? How many Qmobile phones are available in the market? There are no available statistics which can adeptly answer these questions.

We know that mobile phone subscriptions in Pakistan reached 116.43 million at the end of July 2015 and that Mobilink led the market with 33.93 million, according to the latest stats shared by Pakistan Telecommunication Authority. However, this data was not further broken down by operating system, or by mobile phone brand ownership.

This is not the case with Western developed markets. Not only is the research data available in US for the smartphone market share by operating system, but also specific smartphone manufacturer share (Apple 42.7%, Samsung 29.3%, LG 7%, Motorola 7%, HTC 4.9 % in 2014) This data is then further broken down into specifics. The same cannot be said for Pakistan.

So there is a dire need for dedicated research firms who can carry out research and establish such data for the technology, telecom and IT sectors, for an accurate and precise decision making.

Why No Attention is Being Given to This Side?

There are many reasons why research and availability of data is not the norm in Pakistan. First, while the country has advanced in terms of technology, there are still many parts of Pakistan which remain isolated and uneducated. In addition to this, any attempt at gathering authentic data will ultimately be hindered by lack of accountability. Politicization of data is not only possible but easy to get away with, and this discourages a research culture.

Then, there is lack of data protection. Data Protection Act 2005 is still in draft form and has not been transformed into law for the last 9 years. In its absence, any data being collected for research purposes or otherwise is vulnerable to being breached and misused. Even if the data is collected by companies with the aid of increased internet usage, most of the populace will not offer the correct information for fear of their identity being stolen or worse.

What Should Be Done?

The solution lies in creation of credible independent think tanks which will provide the telecom and IT sectors with an intellectual backbone. However, the data produced by this research will only be authentic if the government takes data protection policy making seriously. With an increased trust and interest by the general populace in participation, gradually the void created by lack of data can be filled.

That said; there needs to be precision in the data that is already available. For example, various sources declare that Q mobile controls almost 50% of the market with its low cost phones, but there is no specific count of the number of Q Mobile Phones available and their market share, not even in percentage form. If the companies themselves have this information they are not ready to display it publicly because of lack of data ownership and accountability.

It comes down to a much needed collaboration between the government, telecom companies and research firms who can ensure that such data is not only available, but is safeguarded so that a research culture develops. This is extremely crucial for a growing market like Pakistan.