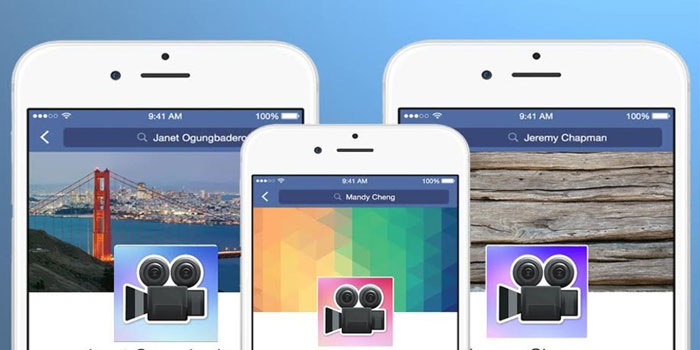 Facebook is introducing five big changes to user profiles starting today. While the features will become available to some users today, others might have to wait a bit to get the big update.

The most exciting change is the new profile video. Once you click to change your profile picture you will get the option to record a 7 second video with audio. That video replaces the profile picture of old and viewers see a 7 second looping GIF. If somebody clicks on the looping GIF, they get to see the original video with sound and a feed story about why and how the user uploaded the video. The profile video is accompanied by the same old cover image that we have been seeing for quite some time. The changes can be screen across the web on desktop and smartphone apps.

The other big change is the option to select up to five Featured Photos that will get pinned to a section at the top of the profile. Facebook says that this should help give an insight about you when someone is considering adding you as a friend. The Featured Photos could be anything from sceneries to selfies or the food you like.

Facebook wants more info to be visible about a person when their profile is viewed. The direction is clear when considering these recent changes. The social platform now lets users add a 100 character Bio which is visible at the top of their profiles and no longer hidden in the About section. Visibility controls have been made more detailed too letting line based privacy controls.

Finally, the mobile design of the website has been refined. The new design makes the profile picture/video bigger and has been shifted to the centre of the screen. The small panels below it have been replaced by big sections for friends and photos that are visible above the timeline. The new changes make Facebook mobile design aesthetically more pleasing.

Facebook has managed to align its user experience design with its business goals. Featured photos and Bio info and highlighting the work and home places will help Facebook target ads more accurately. Facebook has made a smart move with the new changes and the new features will certainly be praised by its users.