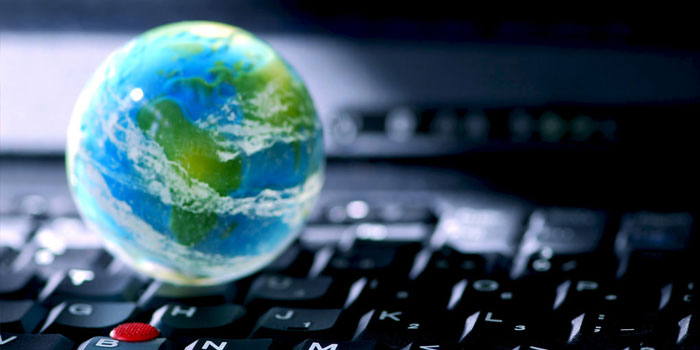 Around the world, the cost to connect to the World Wide Web varies with every country, depending on many factors such as taxation, external costs, telecommunication costs etc. So, how does Pakistan compare with other countries when it comes to the price of Internet?

The average monthly cost of internet (10Mbps. Unlimited Data, Cable/DSL) in Pakistan is calculated to be around $35.81. This amount, although it may seem like a lot, is somewhat considerably low as compared to most countries, especially of the West, with United States and Canada both going over $40, as calculated on a monthly basis. However, with the average monthly income of the people of Pakistan, this amount is a mountain compared to other countries that have a much higher income per capita.

With the recent heavy tax impositions on the telecommunications industry in Pakistan, the internet costs have risen considerably. Another factor that could be the reason for high costs of internet is the carving up of territory by telecommunication companies. When there are only a handful of internet service providers in an area, there is less or no competition, which could be a major reason for the lack of competitive prices. For example, in Pakistan, cable/DSL internet is mainly provided by PTCL, which does not face a lot of competition in the sector.

The advent of wireless internet, 3G and 4G, however, has opened up a new door of affordable connectivity and as these services continue to improve and grow, internet would become more accessible and affordable to the people.