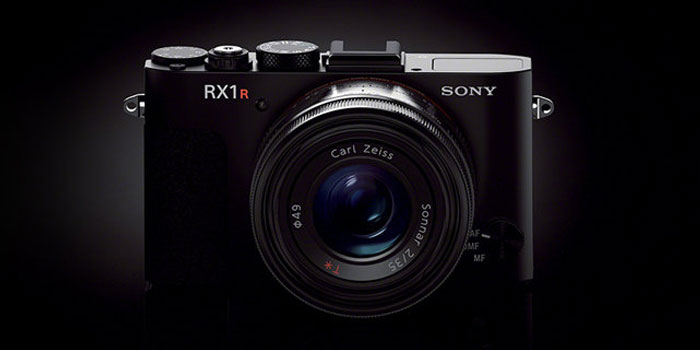 Sony has long made one of the best point-and-shoot and compact DSLRs in the market but the latest effort will trump them all. The new RX1R mark II is said to be the tiniest full-frame camera around and packs a ton of features in a size unthinkable before.

The fixed 35mm f/2 Sonnar T* lens features a rotatable Macro shift ring to calibrate on objects as close as 14 cm. You also get a 9-blade aperture, with a shutter speed of 1/2000s.

One of the main selling points of the camera will be its built-in electronic viewfinder that is retractable and has a 2.4 million dot XGA OLED display. Not only that, you also get a 3” LCD at the back, which can be tilted up 109-degrees and down 41-degrees. 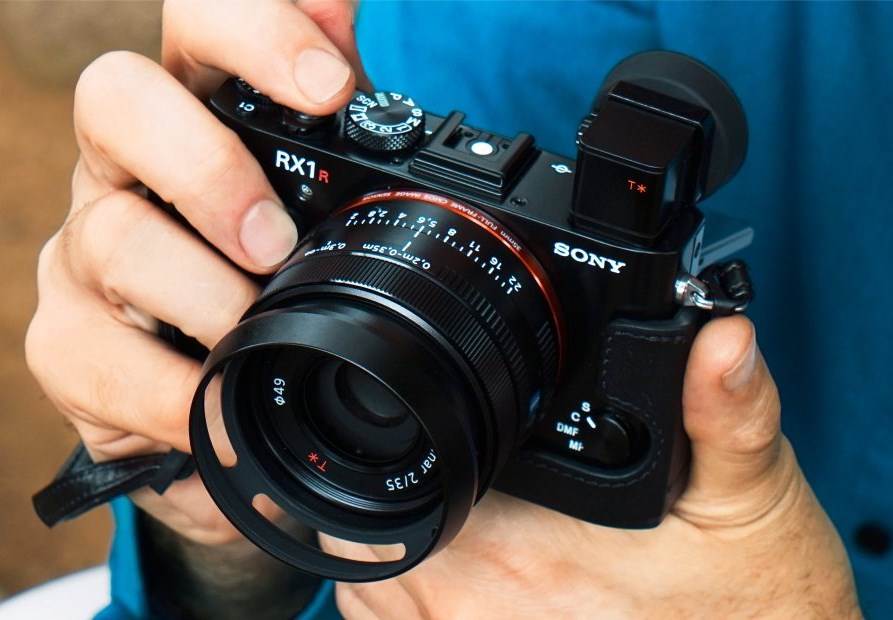 The RX1R II is also the world’s first camera with optical variable low-pass filter with three shooting options (off, standard and high) as per the user’s preference.

While the new, fourth iteration of RX100 comes with 4K video, the RX1R II is sadly missing it here. It is only capable of shooting 1080p videos, at 24, 30 and 60 fps. It’s still not that useful, those extra pixels, but it is an upcoming trend which should’ve been followed nonetheless. Connectivity is well covered with Wi-Fi and NFC allowing for remote-shooting.

With these cameras, the asking price is always a premium one but with the RX1R II Sony has beaten itself in its own game with an asking price of $3,300. It will be available starting from next month.