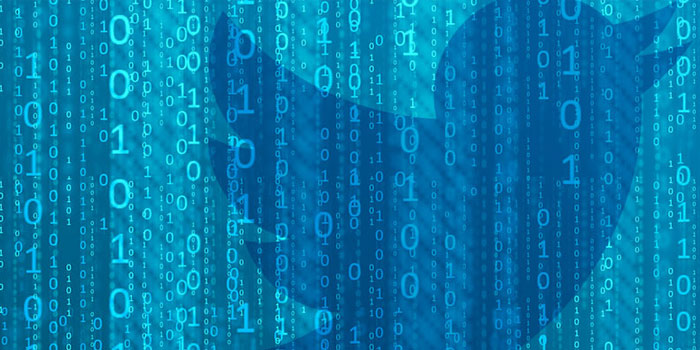 Twitter isn’t exactly feature-rich especially when it comes to comparisons with services like Facebook but the new added feature will bring the gap down even further. The company has finally added the option of Polls, something which was sorely missing so far.

So far, if you had to ask for advice on a subject, the only choice was to give the option to either Favorite or Retweet the tweet. But that will finally stop being the only option now.

The poll currently gives you the choice of choosing among only two options now (in typical Twitter fashion) but it is something that should expand in the future. 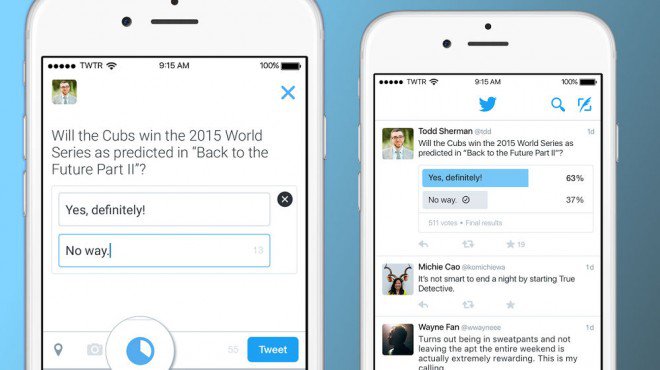 Twitter also (thankfully) doesn’t disclose how you voted publicly or your identify to the asker so any fear of public backlash won’t be there. And no spammers. You’ll be notified via push notification when the poll you’ve voted on closes.

Previously, we’ve offered a few ways to participate in polls — Tweeting questions and tracking replies, tallying hashtag votes, or asking followers to favorite or Retweet to vote. Now, you’ll be able to create your own two-choice poll right from the compose box and it will remain live for 24 hours. You can vote on any poll, and how you voted is not shared publicly. When the poll closes, we’ll send a push notification to everyone who participated to check out the final results.

The addition of the feature shouldn’t really come as a surprise to most, as the service has desperately added new features to the mix in recent times in a bid to gain momentum.

The service will start hitting your iPhone, Android and the web in the coming few weeks. The option to use them will be found in the compose box.