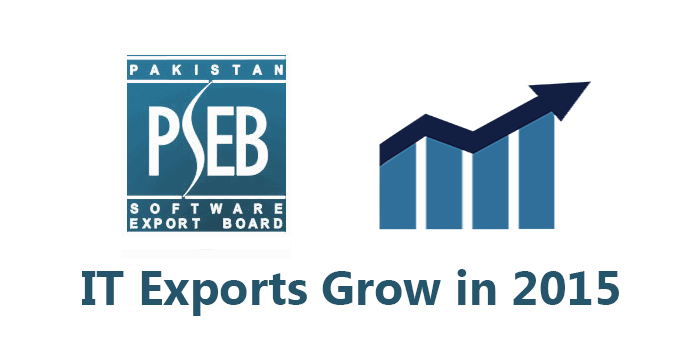 Pakistan Software Export Board (PSEB) added that Pakistan has been included in UpWork’s ‘World’s Largest Portals for Freelancing IT Work‘ and it is considered one of the top five countries in terms of freelance earnings. Pakistan IT exports are tracked and overseen by PSEB, serving as a barometer of Pakistan’s IT industry and its contribution globally.

PSEB on the Financial Incentives offered to Investors

Established by the IT Ministry, PSEB aims to assist local and foreign clients and investors in Pakistan in the IT sector. PSEB now facilitates over 2,000 IT enterprises including software houses and IT start-ups. PSEB has passed IT Quality Standard Certifications (e.g. ISO-9001, ISO-27001 and Carnegie Mellon’s CMMI) to over 150 IT companies since its inception.

A PSEB spokesperson revealed that international investors can enjoy up to 70 percent reduction in annual operational expenses here compared to markets in Europe or North America. This financial advantage combined with no taxes on IT exports has made the Pakistani market a top destination for businessmen and investors.

A PSEB official added that Pakistan has 15 IT parks with IT facilitated infrastructure with 3 more state-of-the-art IT Parks planned in the coming years. Pakistan’s IT companies boast a clientele that comprises of Fortune 500 companies from North America, Europe, Asia and Australia. PSEB also revealed that 25 IT companies from Pakistan have won gold or silver awards at different international competitions and events like the Asia Pacific ICT Awards (APICTA).