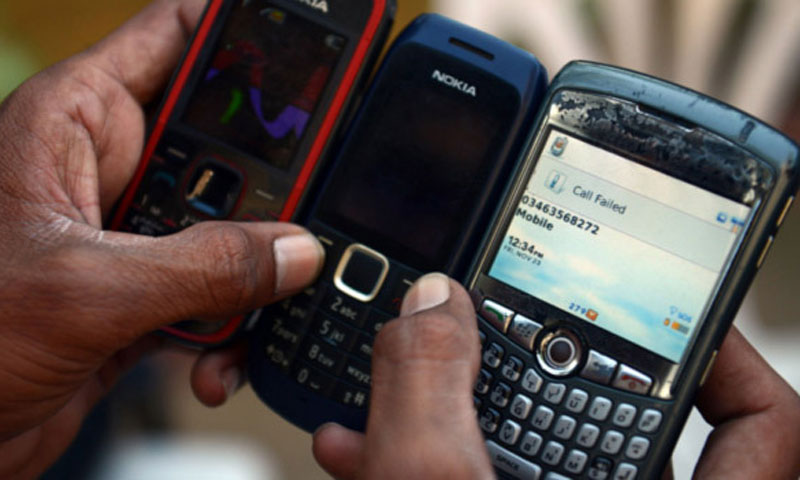 Mobile networks in majority of Islamabad and some parts of Rawalpindi went offline at around 12PM, without any prior information or knowledge to consumers, we have checked.

Mobile phone companies aren’t saying anything while communication with PTA wasn’t established as mobile phone networks are down.

A source, however, in a mobile phone company confirmed ProPakistani that services were closed on PTA’s directive, but he didn’t want to comment anything on duration of down-time.

Another source, in another company, confirmed ProPakistani that networks are likely to remain down for at least 2 hours for security reasons.

While the official wasn’t sure about the reason behind the service closure, but said that its possibly related to an operation near G6, Islamabad.

We are trying to get hold of more information, and will update this story if and when we get any further info.

Such sudden network closures, especially when its a usual business day, is very alarming. This not only hurts businesses and consumers alike but emergency situations deteriorate further when there are no communication tools available to masses.