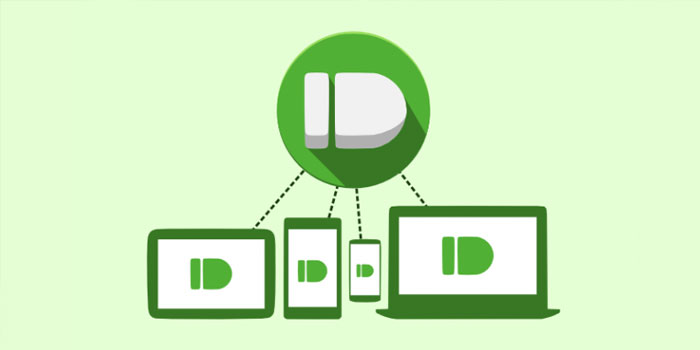 Just when it seemed like Pushbullet had exhausted its feature list, the company has updated the cross-platform data sharing service to include remote file access. This the first update since the company announced Pro accounts which removed some of the free features.

With this new feature, users will be able to access their files from their computers and vice versa. Certainly a useful feature when one doesn’t have access to either one of their devices. Even more useful for the absent-minded types who have a habit of misplacing their phones or forgetting work files on their home computer.

The first thing you should do is. Grab Pushbullet apps from here for your preferred platforms.

Note: For now, Remote Access only works on Windows and Android devices, with support for more coming in the future.

To turn on the new feature, the basic requirement is to install the Pushbullet app on all your Android or iOS devices and desktop application on PCs. Once installed and connected, you need to open the app, go to “Settings” and then enable “Remote File Access”.

A similar procedure has to be carried out on a Windows PC. Go to the Settings menu and tick the box next to “Remote File Access”. 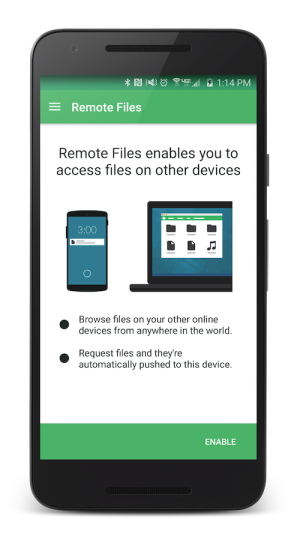 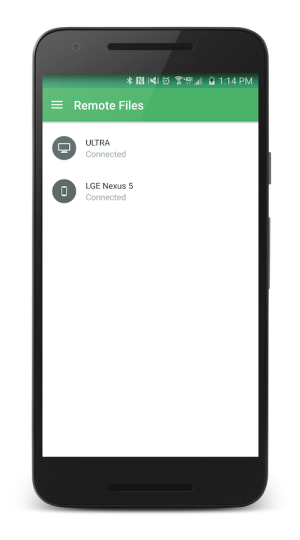 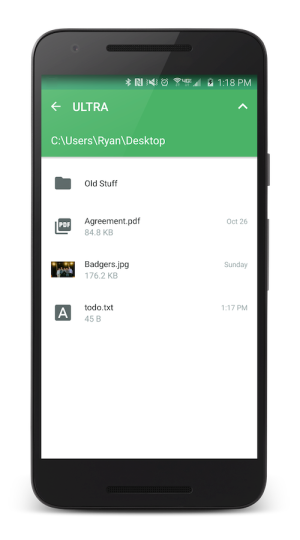 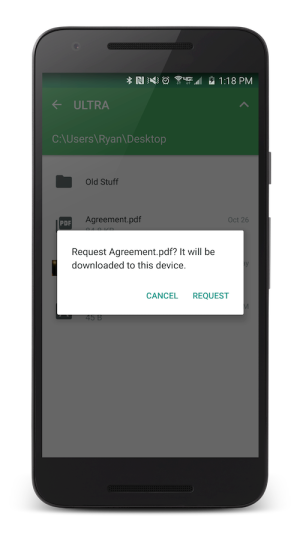 Just like the rest of Pushbullet features, both of the devices will require internet connectivity for this feature to work. So, if you have a file on your PC and it is powered off, the app can’t do its magic but if it’s on and connected, you can get those files from anywhere in the world (not that you will leave it turned on when you go on a world tour).

What about other Platforms?

Mac and Chrome users might have to wait quite a bit as there’s no news on when it becomes available for them. Chrome OS and Browser users, who have the Pushbullet extension installed will be able to access the files on an Android phone though. There’s no news about an iOS app getting the update too.

The good news is that the new feature is available to both Free and Pro account users. The Free users, however, will have to face transfer limits. Free users will be limited to a certain number of file transfers per month while both accounts will be limited by a certain file size limit for each transfer.

Pushbullet made a nice move by adding the new feature to both free and Pro accounts since the company received quite a backlash after the Pro accounts were revealed.

This update puts Pushbullet in AirDroid territory and now that both apps have more or less the same feature set, it will be interesting to see how both companies fight it out in the coming months.

The Android app can be downloaded from the Play Store here while the Windows application is available here.