Mobilink leads the charts with 35.67 million customers while Telenor is closing in the gap with 34.24 million subscribers. However, after planned merger of Mobilink and Warid, Mobilink will be able to widen the lead with more than 46 million post-merger customers.

More details in below graphics: 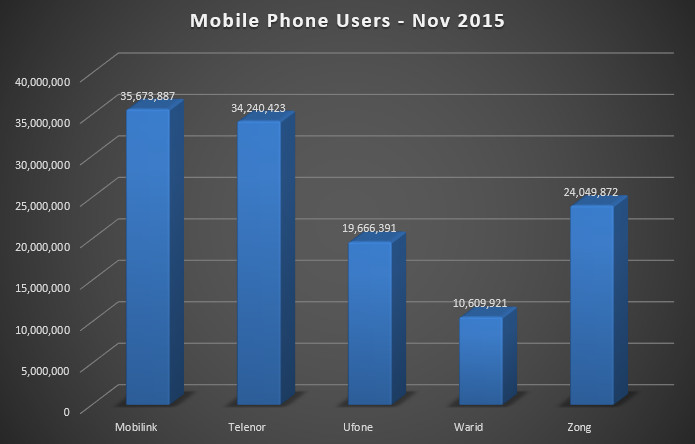 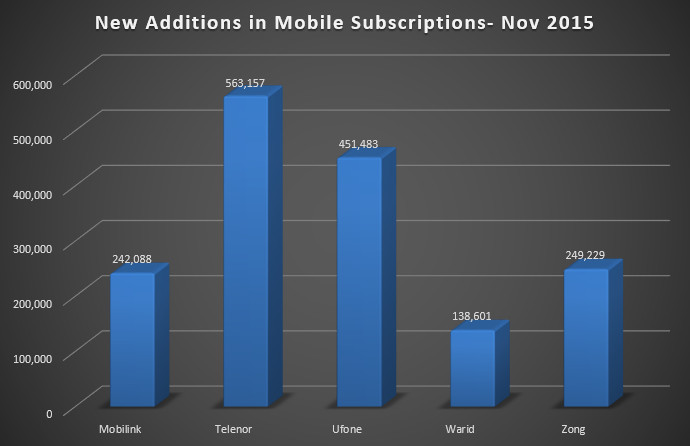 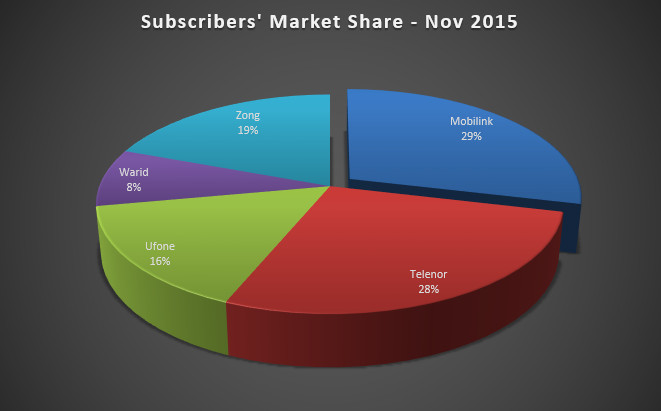 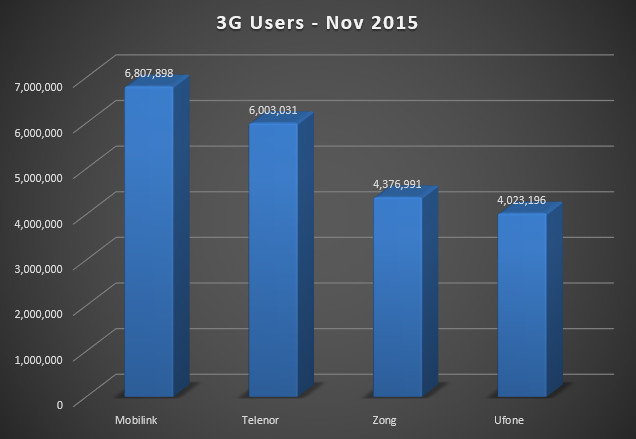 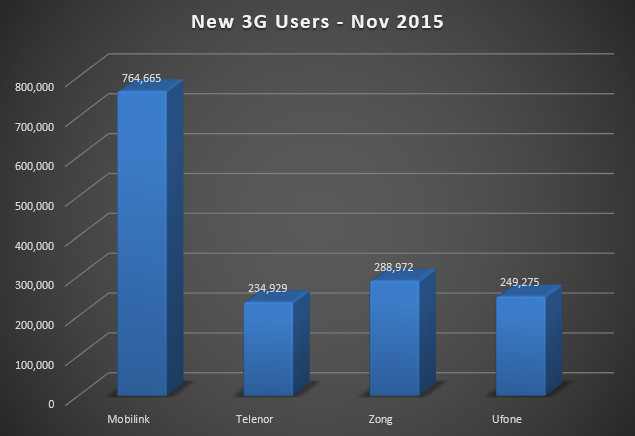 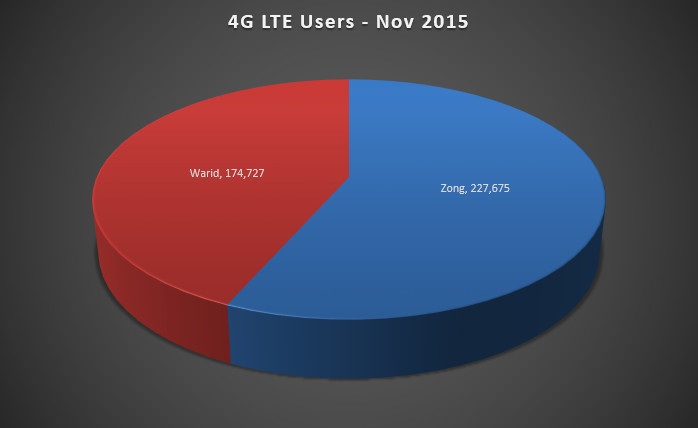 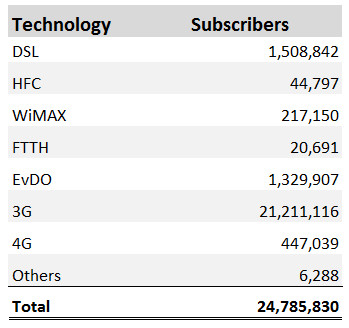