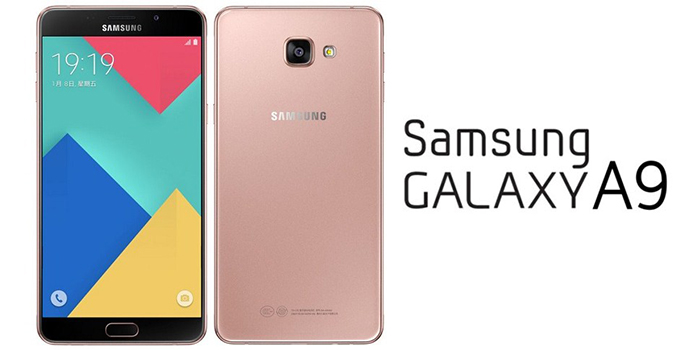 With all the focus being placed on its Galaxy S6 lineup and Galaxy Note 5, it was high time that Samsung paid some attention to its A series of mobile devices as well. Such is the case with the Samsung Galaxy A9, the latest handset that sports impressive hardware, which is possibly the first time in a long that we are seeing a smartphone belonging to this particular category do so. Starting off with the hardware, Galaxy A9 has a Snapdragon 652 chipset running inside it, and it is running the following configuration.

Samsung Galaxy A9: A Cheaper Alternative to Note Series?

The smartphone itself has a massive 6 inch Super AMOLED display with a resolution measuring at 1080p. While the handset is looking quite impressive right now in terms of the internal configuration, perhaps the biggest game changer has to be its battery capacity, which is a massive 4,000mAh, making it larger than the battery present inside Galaxy Note 5 and Galaxy S6. Consumers will definitely be happy to see the return of the microSD card slot, and Galaxy A9 is able to support up to 128GB of external storage, along with 32GB of on-board storage.

For smartphone camera enthusiasts, there is a 13MP rear camera sensor with a wide aperture of f/1.9, meaning that your images will not be detailed and separated from the rest of the background, but these images can also be captured well in low-light environments. The rear camera is an 8MP sensor, and while there is no front LED flash, 8 megapixels will still produce high resolution images. Pricing of the smartphone is yet to be announced but it costs around $500 in international markets so expect it to be above Rs. 50,000.