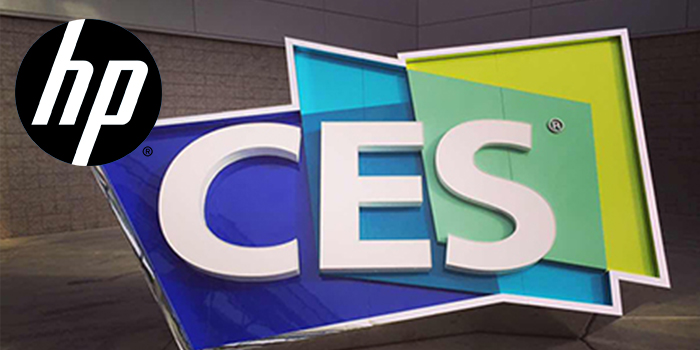 HP has announced some new additions to its different notebook and convertible families for the year 2016. Here they are in detail:

The first ever 15” version of HP’s convertible laptop is now live, which would be the thinnest and lightest such product of such size. The 15” version will also give you the option of 4K display, with Iris graphics to power it.

Such benefits aren’t available on the smaller version, but you do have the option of an OLED panel with 103-percent color gamut and a lighter design. On the processor side, you get any of the new Intel Core M low-power processors with up to 16 GB RAM. There are two USB 3.0, one USB-C, a miniDisplay and a miniHDMI port for connections. HP did add four Bang and Olufsen front-facing speakers.

Following the Spectre, HP has also announced a larger version of the Pavilion x2 hybrid. Coming with a 3:2 aspect ratio with 1080p (1080 x 1920) resolution, the Pavilion x2 might appear to some as yet another competitor for the Surface.

You get a wide range of internals, from an Atom processor in the starting model to a Core M processor along the way. Similarly, storage varies from 64 GB eMMC to a 512 GB SSD. Prices for this new Pavilion start at $499.

Under the hood, they pack Skylake Core M processors, 8 GB RAM and between 128 and 512 GB of SSD storage. They’re also quite good-looking and light, falling between 2.2 and 2.8 pounds within the two variants.

They don’t have much in the name of connectivity with two Thunderbolt 3 Type-C ports, with a $119 USB-C dock being sold separately. Prices start at $999 for the EliteBook Folio.

And then, you have the gaming Envy Phoenix PC. One of the first companies to realize how important VR is for the future of gaming, HP is teaming with HTC to bring Vive compatibility to this $1700 system.

For one, you get the Intel Core i7 K-series of processors under the illuminated hood, with AMD Radeon R9 390x graphics with AMD LiquidVR or Nvidia GeForce GTX 980 Ti. It also has a 2 TB hard drive.

But HP is also working with stakeholders involved to iron out issues associated with running VR apps. It has its own built-in cooling system and will be available later this month. The question of availability of the Vive headsets themselves are not known at the moment but we can expect related announcements at CES 2016.