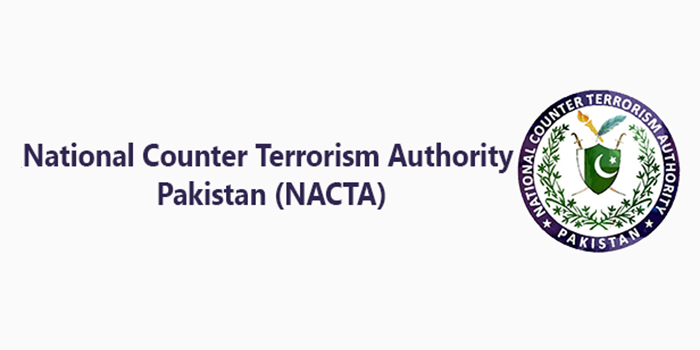 The website of the country’s official counter-terrorism body was finally restored after the passage of a year. It’s now online and can be accessed here.

NACTA, also known as the National Counter-Terrorism Authority, was established in 2013, as a measure to consolidate counter-terrorism efforts between all agencies, civilian and military, in order to respond against the ongoing terrorism issue. In theory, it was to revamp and streamline the dysfunctional working relationship between all law enforcement agencies.

It had its website taken down a year ago after the government came under fire over the list of terrorist organizations displayed on the website. In its current iteration, a similar list is nowhere to be found, thus defeating its main purpose as a website that’s meant to apprise stakeholders about counter-terrorism efforts.

Why Did the Website Go Offline A Year Back?

Following the formulation of the National Action Plan (NAP), the civil and military leadership were thought to be on the same page regarding banned and proscribed organizations that needed to be prosecuted and dismantled. However, some top officials at the Ministry of Interior were upset that the list had not been vetted by all the concerned officials before being published online.

The politics and bureaucratic wrangling that played out, surrounding the name of certain entities on the list at that time such as JuD and Haqqani Network, unleashed a wave of confusion across official and media circles. Matters were exacerbated when the concerned officials wouldn’t clear up the questions raised as a result.

One would not be mistaken for thinking that the current form of the NACTA website makes the body look nothing more than a think tank. It is hoped that the Interior Ministry takes steps to activate NACTA and leverage the technological aspect of combating terrorism, especially given the use of the internet by banned organizations to plan and coordinate terrorist acts.