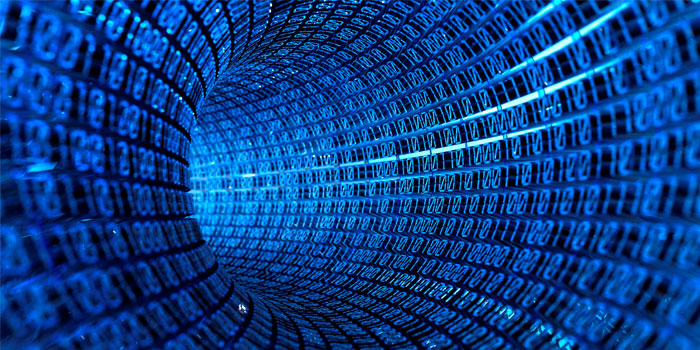 The Ministry of Science and Technology has proposed 58 projects worth Rs 3.15 billion under the Public Sector Development Program (PSDP) for the next financial year (2016-17).

The National Assembly Standing Committee on Science and Technology which met with Tariq Bashir Cheema in the chair endorsed all the budgetary proposals for 2016-17 of the ministry.

Rana Tanveer Hussain, Minister for Science & Technology briefed the Committee about the details of the projects included in the forth-coming Public Sector Development Program (PSDP) for the year 2016-17.

However expressing serious reservations over the meager releases by the government against different projects, the parliamentary panel decided to approach Minister for Planning & Development Ahsan Iqbal for releasing proposed funds of the ministry for its Scientific Research based organizations and development.

The Committee was of the view that due to delay in completion of the projects, their costs have increased resulting in huge loss to the national exchequer.

The Ministry also proposed 24 new projects worth Rs 896 million under the PSPD.

However it was revealed that government earmarked Rs 1.51 billion under the PSDP for 2015-16 against 32 projects; however it released only Rs 338.669 million i.e. only 28 percent in the two quarters (July-December) of the current financial year.

The Committee also discussed the latest status of various projects initiated in remote and backward areas of the country and directed that these projects must be completed at the earliest.