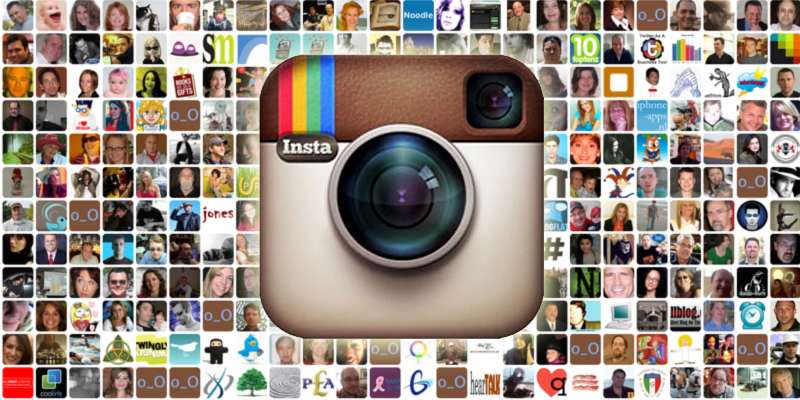 Instagram has long been flirting with the idea of having multiple user accounts per device, and it seems like the facility is about to become available to an average Joe fairly soon.

Starting this week, the users of the Facebook-owned service will be able to add more than one account on mobile platforms, which obviously includes both Android and iOS.

The feature is being brought in version 7.15 of the application. The news was broken by the moderators in a blog post.

To add an account, simply go to the profile settings inside the app. Once that is done, simply tap your username at the top to switch between accounts. Your profile photo will also be permanently on display to remind you of which identity you’re assuming at any given moment.

Some users are reporting not getting the feature in version 7.15 of the app as of yet so you might have to wait a bit longer still as more teething issues are ironed out.

Though the feature has been available in Facebook for the last few years now, it is strange how in a quickly-exploding service like Instagram it was missing till now. With the news coming out recently that the feature was being finalized, it was clear that people would be getting it either sooner or later by now.  On Android, the feature was reportedly being tested as early as November.

With a large number of people nowadays boasting two or more accounts of any service, featuring both their real self as well as their alter ego, it was clear this is more of a necessity rather than an add-on.