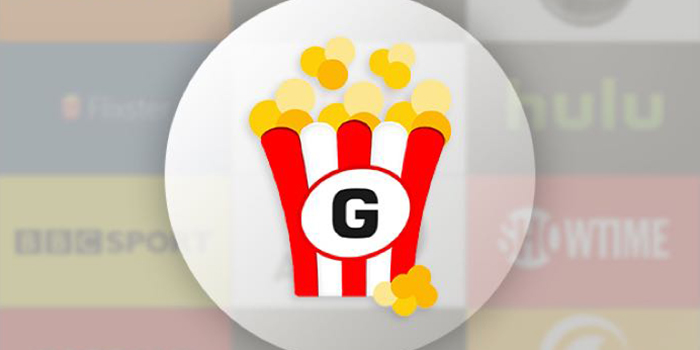 With Netflix now starting the crackdown on proxies and VPNs to counter viewership of content from unsupported territories, it might appear that your only remaining mode of watching the upcoming House of Cards season is via illegal means only.

However, a new paid solution offering lifetime support is here to answer your VPN woes, once and for all. Getflix the service, uses the traditional VPN with a new twist.

How Does Getflix Work?

Rather than routing your entire web data, Getflix only routes the data for the videos that you want to watch. Hence, the overall internet speeds aren’t affected and you can otherwise browse as swiftly as usual (a notion which depends on many other factors as well).

The service gives you the option to unlock 100 sources of media consumption, including movies, TV shows, sports & more and gives you 50 VPN nodes to access those.

The service is not cheap, but it is on sale right now at 91 percent off, for $69 for the length of a lifetime. Usually, the deal costs $855 so it is a steal at the moment. (Actually, the duration is 30 years, but never mind.)

Just so you know, there’s also a free VPN/SmartVPN option which gives you 256-bit encryption for all of your traffic. No additional software is required for it to work either.

Netflix became more stringent when it comes to geographical restrictions after a major turn earlier this year to become a truly global force. In order to evade government regulations and licensing, it tightened the restrictions around the availability of its shows, and has since been taking action on it. If you still want to pay the content-makers their fair share however, then there is probably no better option than Getflix out there.

You can find Getflix here.