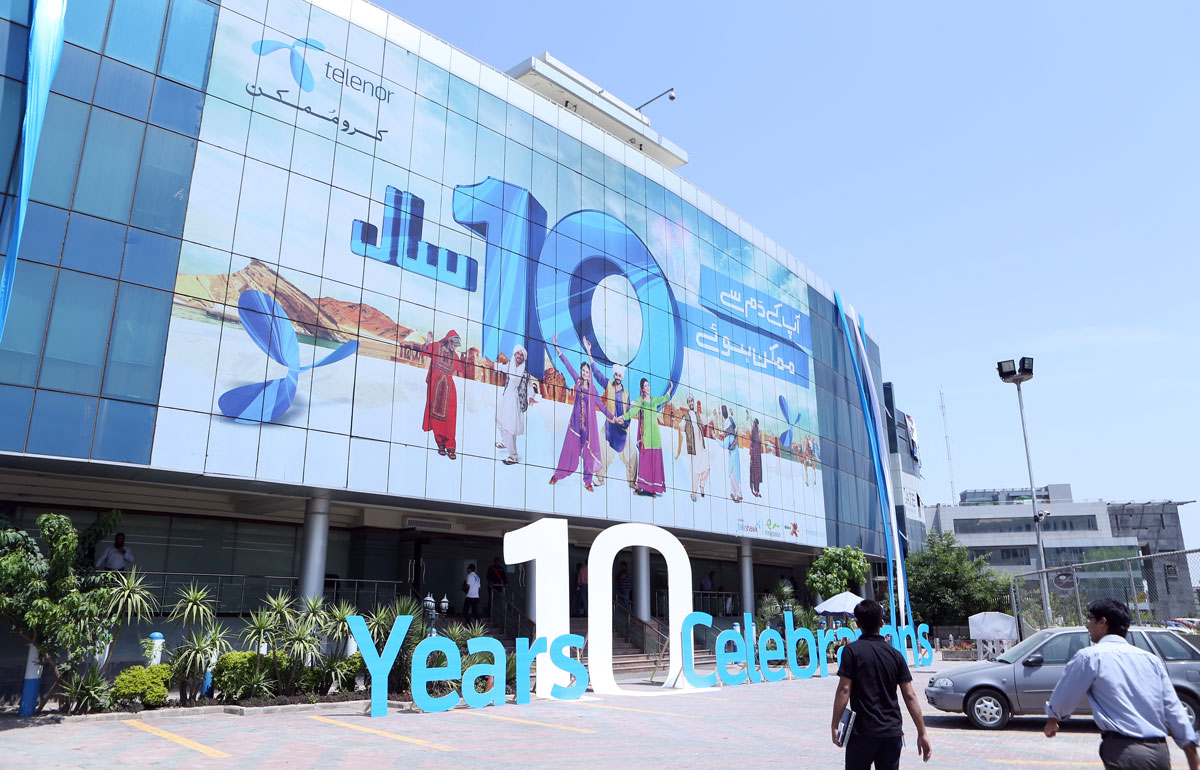 Telenor Pakistan has raised its concern over Mobilink-Warid merger and has approached Competition Commission of Pakistan over the anticipated Mobilink-Warid deal that is currently being heard by CCP for mandatory regulatory approvals, we have checked with sources.

According to sources, who are directly aware of the development, Telenor Pakistan has approached CCP with its concerns to ideally block the Mobilink-Warid merger.

Mobilink and Warid had agree to merge their businesses in Pakistan. Both companies are currently in process of getting approvals from competition commission.

Telenor Pakistan, at the same time, has raised its concerns with the Commission and said that deal — in its current form — could negatively impact the industry.

A source at CCP confirmed ProPakistani that commission has received objections from Telenor Pakistan but said that he won’t comment anything on the outcome of these objections.

CCP Bars Telenor from Issuing Any Statement on Mobilink-Warid Merger