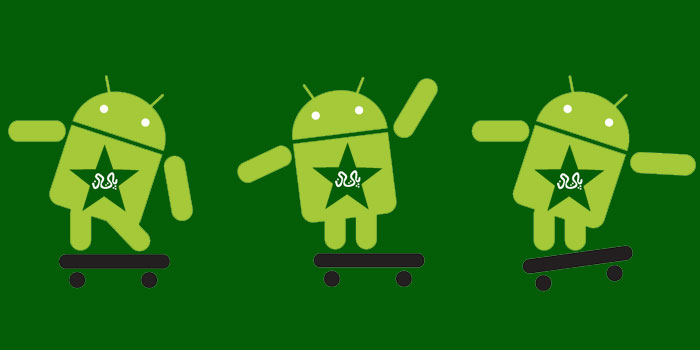 Hello and welcome to another edition of Pakistani Apps and Games, where we showcase some of the best apps and games that Pakistani developers have released.

So without further ado, let us see what goodies February has in store for the Pakistani mobile users.

While apps for creating your own customized images with text are a dime a dozen, the Pakistani-developed Photex Pro deserves a try given its support for multilingual keyboard. Yes, you can now create images with Urdu text (as well as many other languages such as Sindhi, Persian, Arabic to name a few). There are a variety of image manipulation features available in this app such as stickers, backgrounds, layers, etc. So if you wanted to design anything be it a social media quote, Eid greetings. 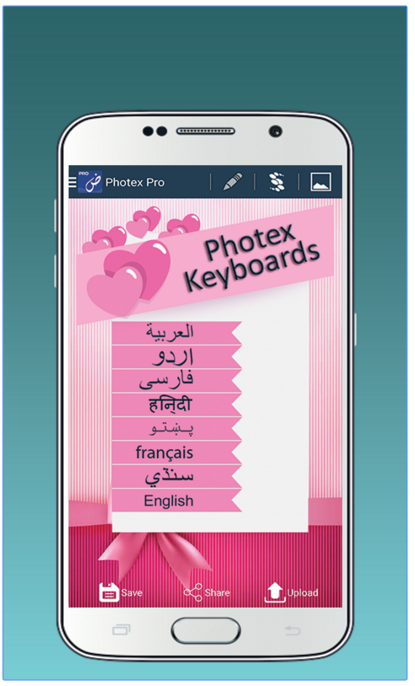 Photex Pro is available on Android.

Don’t you hate it when you have to go online and Google a particular smartphone’s price? What if you had access to prices of all locally available brands here on your smartphone, and that too offline? 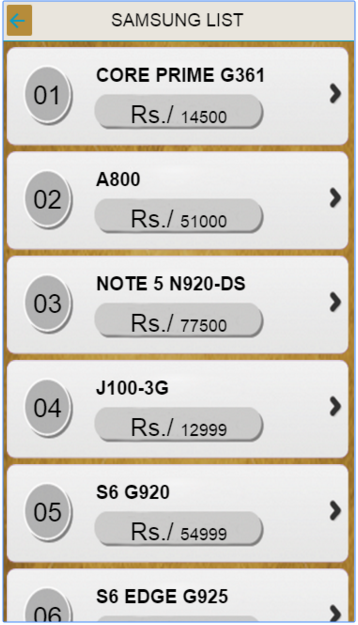 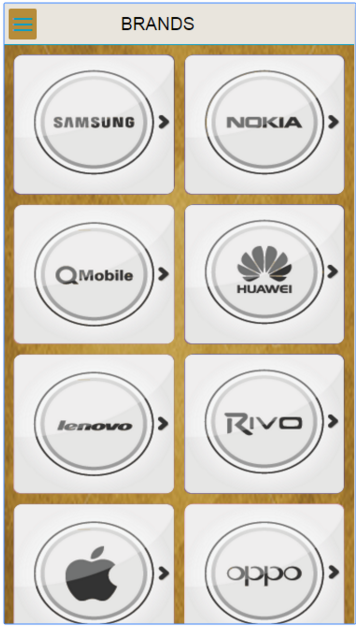 iPrices was developed by Ali and Mohsin, and is available for download on Android.

This iOS app for sharing and collaborating on drawings is great for brainstorming ideas. It is also great for kids who like to put their creativity to use together. Share Board is an app that does collaborative drawings without the need for an internet connection, relying on ad-hoc connectivity between iPhones and iPads running iOS7 or later. 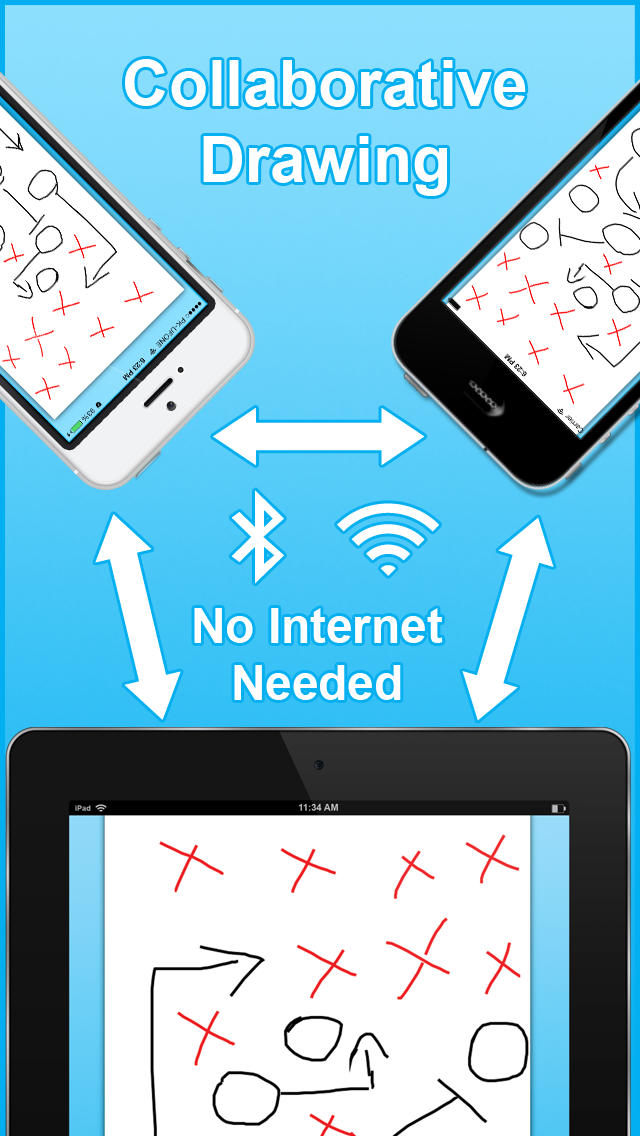 The app was developed by SHL Info Systems and you can currently buy it for $0.99 for iOS.

Want your smartphone ringer to go silent whenever its prayer time? This simple Android app does that. You can set the prayer timings once (or change them as required), and the app takes care of the rest, silencing your phone and returning ringer volume to normal with no human involvement. 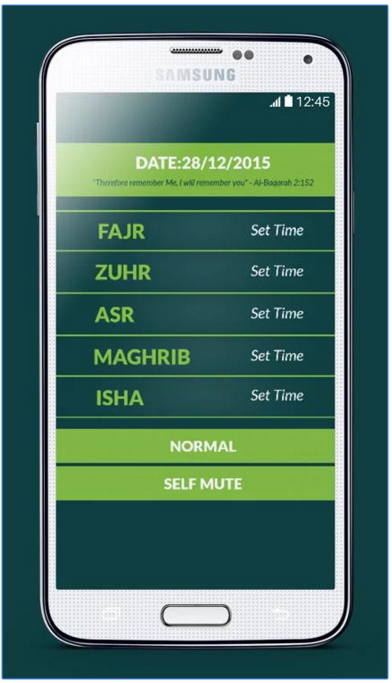 This easy-to-use app was developed by 18 year old FASTian Faizan Ahmed. You can find it for Android here.

Swim Dash features great visuals and a good audio package, but most of all, it’s a game that seems simple yet addictive enough. You assume the role of a fish in dangerous waters, with all kinds of obstacles and sea-life trying to come in your way. Your goal is to keep your fish out of harm’s way as you navigate the subaquatic landscape.

What differentiates Swim Fish from other games is that the more you play it, the more the developer pays to charitable casues such as Shaukat Khanum, Naya Jeevan and Right to Play. This is due to its use of a freemium model developed by Karmafy.com.

Swim Dash has been developed by Rockville Games. You can get your swim on at Android or iOS. And while you’re at it, you can support your favorite charity as well.

Remember the Ace Combat series of video games? If you’re looking for something similar for your mobile gaming, then look no further than Extreme Air Combat. The game got great graphics, sound effects, and gameplay. You can unlock better fighter planes as you progress in the game, with 11 campaign missions taking over countries all across the globe. 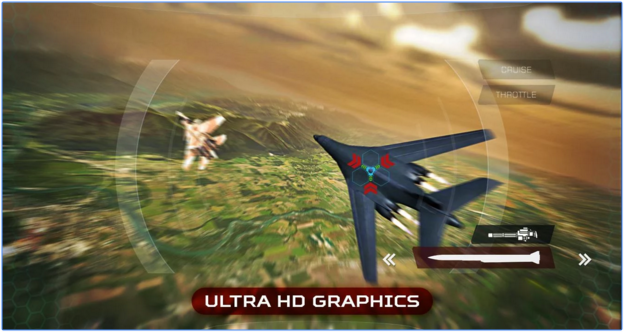 To test your skills as an excellent dog-fighting pilot in Extreme Air Combat, you can get the game for Android here. Be aware that the game clocks in at 391MB so it will take a while to download.

ProPakistani will be regularly featuring the best apps and games from Pakistani devs so if you have suggestions, email us!