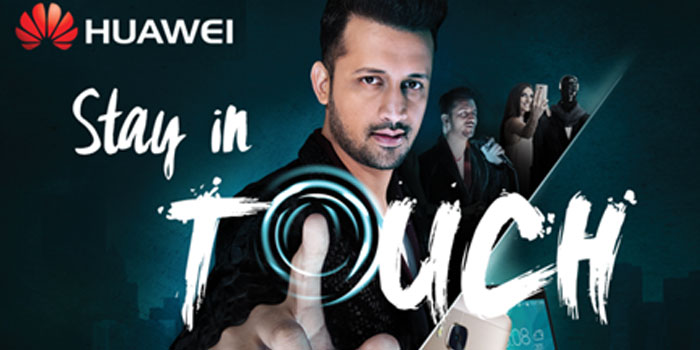 Atif Aslam has been announced as the new brand ambassador for Huawei, we have checked with the company.

One of his first endorsements for Huawei will be for the recently launched Honor 5X, for which a TVC has already been shot in Dubai. Some teasers for the TVC have already made their way to social media and have seen good reception.

Atif started his career as the lead vocalist for Jal, becoming a household name overnight after his debut song, Addat, went viral. His acting debut was in the social drama movie Bol, which is one of the highest grossing Pakistani movies of all time. Afterwards, he went across the border to India and has enjoyed a stellar career since then.

Here are the details of the Honor 5X, which is the first phone being endorsed by Atif.